VERMILION Oil and Gas Australia has been issued a prohibition notice, putting a stop to workover activities at the Wandoo oilfield on the North West Shelf, after a contractor was injured aboard the Wandoo B platform. 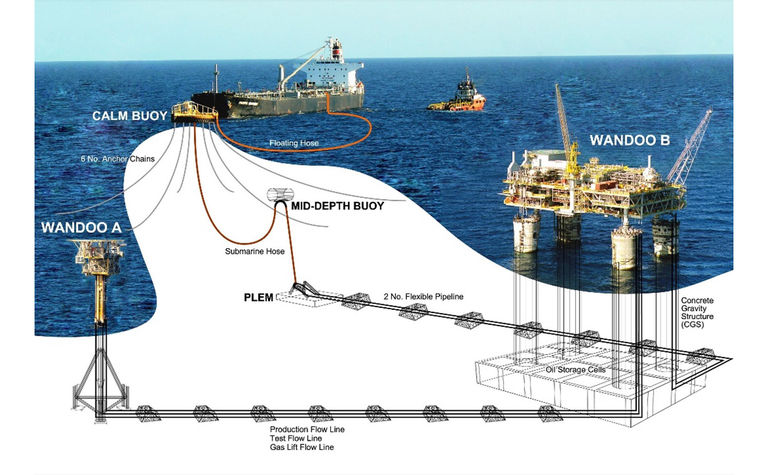 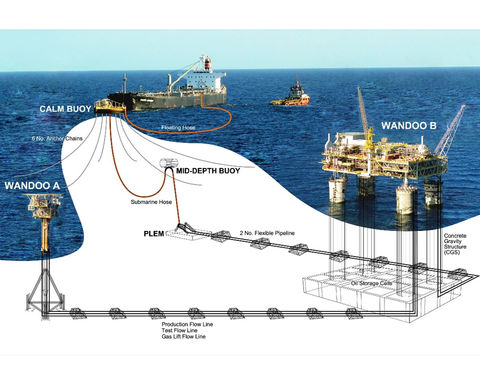 This morning in a statement to Energy News, the company confirmed it had put its workover program on-hold after a contractor was struck on the left arm and back by equipment.

VOGA has launched an investigation into the "human factors that may have led to the event" and systemic factors that contributed to the incident.

The manned Wandoo B platform is still producing however workover activities have been halted until the investigation is completed and NOPSEMA gives VOGA the green light to recommence.

At this stage it is unknown how long the workover program will be put on hold.

"Vermilion accepts the NOPSEMA safety notice and is in the process of completing its investigations and implementing operational changes," it told Energy News in a statement.

VOGA was also issued a less severe improvement notice from the regulator after an inspection of the Wandoo B facility revealed widespread surface corrosion.

Surface corrosion is not as serious as internal corrossion and VOGA has been given 180 days to comply with the order.

NOPSEMA issued the improvement notice warning that unless remediation and refurbishment aboard the platform was undertaken the facility could pose a safety risk to workers and could result in a "loss of hydrocarbons."

VOGA has 180 days to comply with the order.

"Vermilion accepts and understands the decision of NOPSEMA and have been working proactively with the regulator to resolve the issue. Strategies are being implemented to manage potential risks posed by surface corrosion," the company said in its statement.

It has been more than six years since VOGA was issued a notice by the regulator. 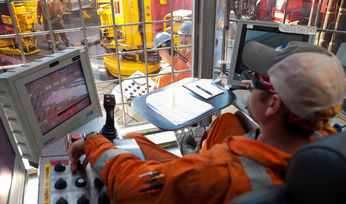 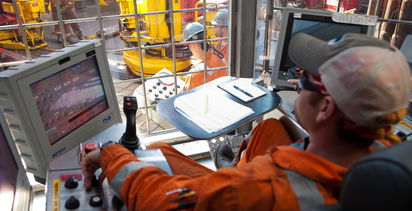 Industry 'in triage' and LNG Hub will have to wait: Woodside