THE service sector has been hit hard by the oil price slide with both Halliburton and Maersk Drilling announcing further layoffs last week, along with revised guidance on capital spending. 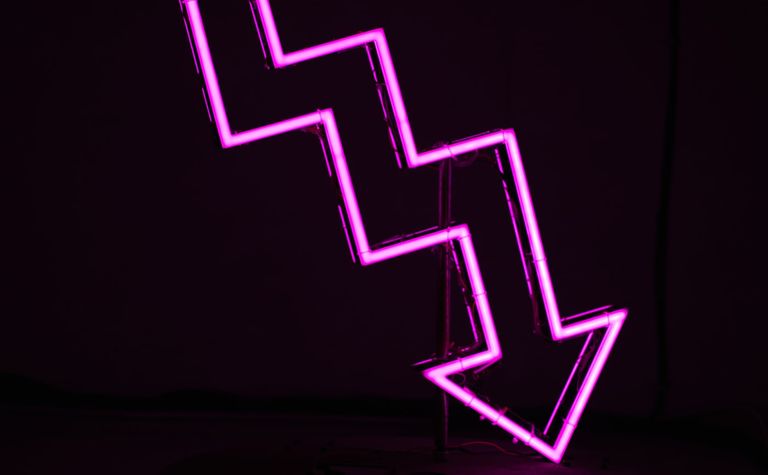 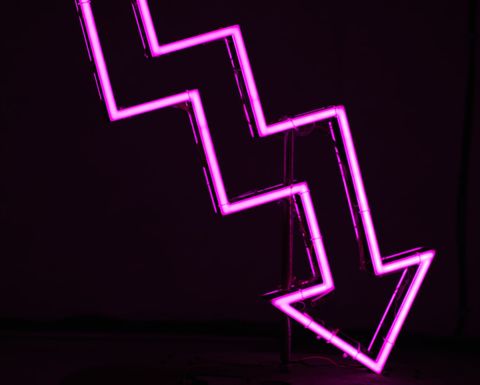 Energy News is making some of its most important coverage of the COVID-19
pandemic freely available to readers. For more coverage, please see our COVID-19 hub.
Halliburton has laid off 5000 workers since the oil price crash of early March, laying off another 1000 last week in Houston, bringing its workforce down to 50,000.
"The reductions are in addition to layoffs across the company's global operations. These actions are difficult but necessary as we adjust our business to customers' decreased activity", it said.
The fall in well completions has hit its drilling services arm as more companies in the shale patch shut down wells to deal with the huge fall in prices, especially for local benchmark West Texas Intermediate.
"The fall in demand and prices forced the move," it said.
So far almost all layoffs have been in the US.
Halliburton wiped over 30% off its capital expenditure guidance recently, which now stands at US$800 million.
Maersk meanwhile has laid off both onshore and offshore workers, with another 170 redundancies announced last week after it culled some 300 from its North Sea workforce last month and stacked several of its rigs as oilers cancel drill plans, including Tullow Oil and Shell and Norway's Aker BP.
"Our ambition is to remain a leading company in our industry, and in order to safeguard that position, we need to adapt our cost structure to the current business environment,' CEO Jorn Madsen said.
"This means that we need to take steps to reduce the workforce, which is unfortunate, not least in the light of the great efforts by our competent and dedicated employees, also over the past critical months".
The company revised down guidance for a second time, suggesting EBITDA this year would be $250 million to $300 million, down from a March revision of $325-$375 million. Capex won't top $150 million this year, though in March Maersk suggested $150-$200 million.
Last week Chevron Australia announced a staff cut of around 600.

Three steps up and one down 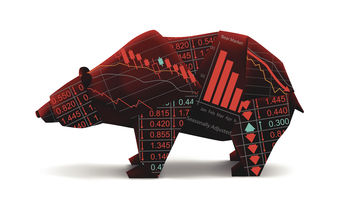 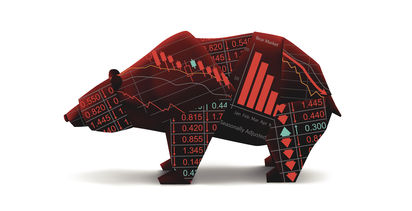