AUSTRALIA’s largest intellectual property law firm, Wrays, has appointed a well-known face to its leadership team as a principal in its engineering and technology arm. 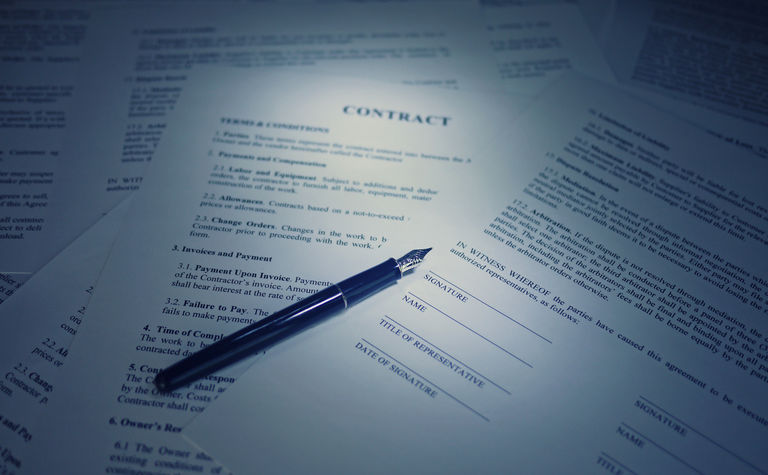 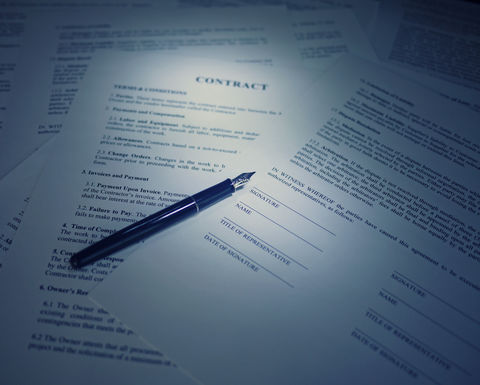 Richard Baddeley, governor and honorary secretary of the Western Australian Petroleum Club has been made principal at the firm.

Richard Baddeley, governor and honorary secretary of the Western Australian Petroleum Club has been made principal at the firm.

Prior to joining Wrays, Baddeley worked for three decades at Watermark and IPH Group. His background is in chemical engineering and providing intellectual property advice in the upstream, midstream and downsteam oil and gas sector.

Wrays described the Baddeley's appointment as a "coup" for the firm.

In his new role Baddeley will focus on floating LNG technology as well as hydrogen development technologies.

In a statement from the firm, Baddeley said he believed there were "enormous possibilities" for the Australian energy sector to develop new technologies in the hydrogen sector and he looked forward to collaborating with industry to take advantage of the burgeoning commodity.

"I have long admired the ambition and drive behind Wrays. As a formidable competitor to my previous firm, our team was always looking for ways to step ahead. I would often find that the Wrays team, with its brand strength had already got there," Baddeley said on his appointment.

"Now, I look forward to joining that step-ahead team culture and making things happen with the Wrays team." 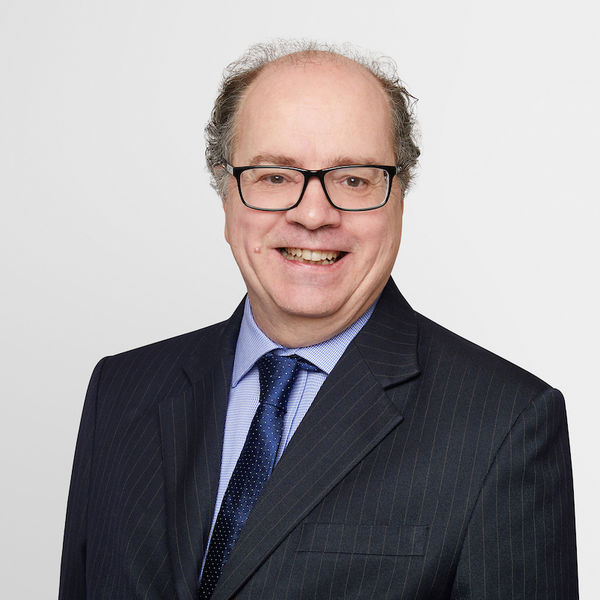 Baddeley's appointment comes shortly after Wrays brought Dr Mary Turonek - another old hand in the oil and gas legal sector - into its firm. 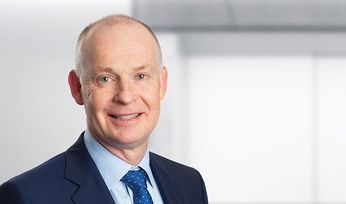 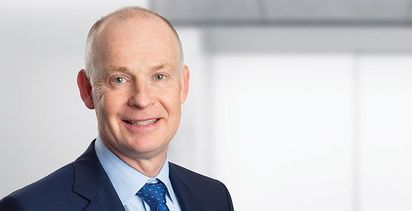