DOF SUBSEA Australia will appear in the Perth Magistrates Court next month over a horror diving accident in 2017 which allegedly led to several of its deep sea divers acquiring severe brain damage. 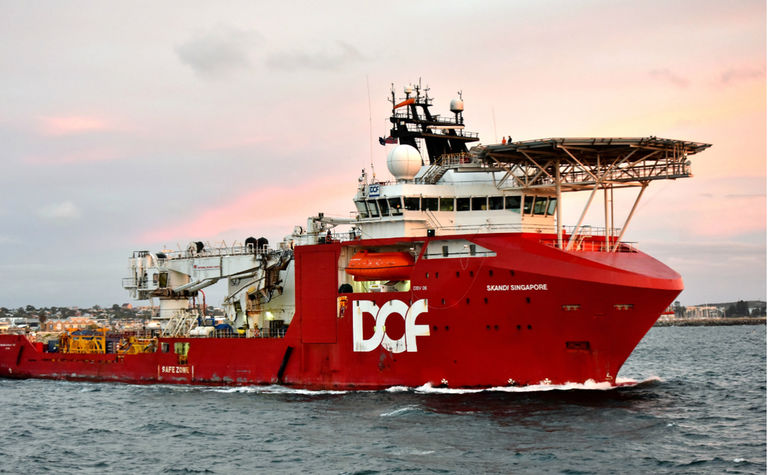 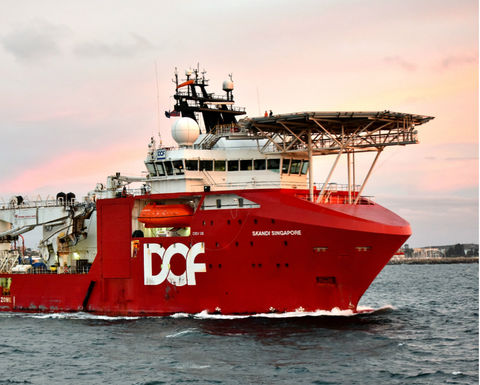 The divers were employed by DOF Subsea, which was contracted by Mc Dermott to repair deep sea pipes at Inpex's Ichthys LNG project in June and July 2017.

Court documents, obtained by Energy News, show the Commonwealth Director of Public Prosecutions has recommenced legal proceedings against the subcontractor.

It follows a lengthy investigation into the events that led to the accident by the Australian oil and gas regulator, the National Offshore Petroleum Safety and Environmental Management Authority (NOPSEMA).

NOPSEMA presented the CDPP with the brief to pursue legal action.

The Commonwealth Director of Public Prosecutions noted the proceedings were in relation to NOPSEMA's investigation into the incident.

The divers spent up to 27 days in the pressurised environment as they repaired a pipeline 273 metres underwater, the deepest commercial operation in Australian history.

In a story published by The Sunday Times, it was revealed they had allegedly been lowered to depths much faster than is advised, and as a result several allegedly suffered from permanent brain damage leaving them unable to work.

The divers claim they have been suffering acute symptoms of high-pressure neurological syndrome, including symptoms such as hallucinations, nausea, headaches, tremors and cognitive impairment that have lasted an unusually long time.

The first court appearance has been listed in the Magistrates Court of Western Australia for August 14, according to information obtained by Energy News.

The specific alleged breaches of the Offshore Petroleum and Greenhouse Gas Storage Act 2006 relate to DOF's responsibilities as an employer to employees at a facility.

A DOF Subsea spokesperson told Energy News the company is "considering" the charges of alleged breaches, but could not comment further as the matter was before the courts.

In a seperate case, four other divers who were part of the same campaign are suing NOPSEMA, Inpex and McDermott over the incident.

"We're one step closer to justice, and if not justice, getting to the bottom of what events occurred that led to that rapid descent which caused the injuries to those divers," he said.

Company due in court on Friday over horror diving accident