UNION MEMBERS will vote on whether or not to conduct strikes across Australian offshore platforms next week, as a brawl over workers rights with contractor Sodexo heats up. 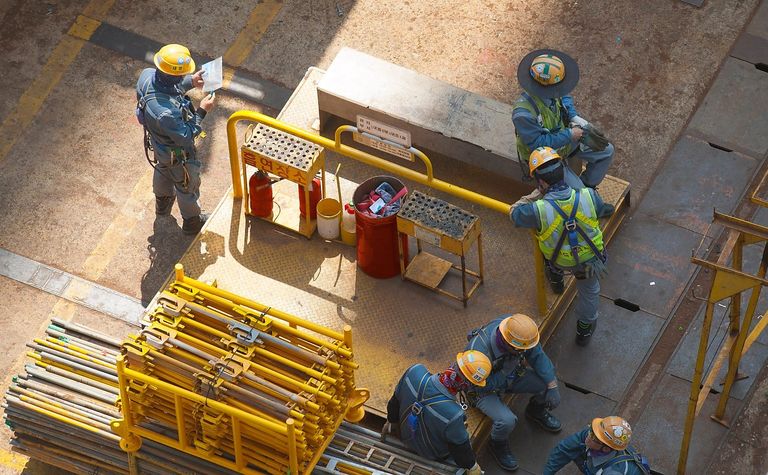 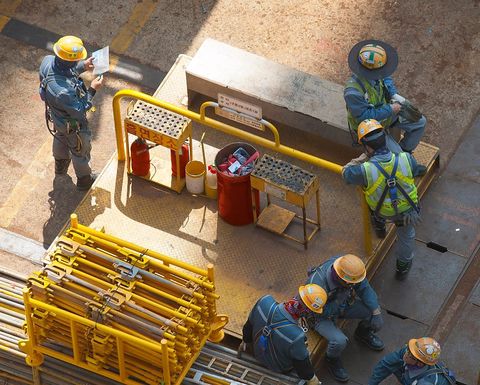 The Ballot Order will allow members of the Offshore Alliance - a coalition between the Maritime Union of Australia and the Australian Workers Union - to vote on whether or not to take the drastic strike action across five offshore platforms including Shell's Prelude FLNG vessel.

If the vote is successful, more than 60 caterers, cleaners and cooks would stop work across the offshore facilities from next week.

It comes as negotiations between Sodexo, and unions sour, after the two came to a principle agreement for a new Enterprise Bargaining Agreement which then collapsed.

It is unknown why previous Protected Action was not taken, however industry sources told Energy News it may have been an attempt to strong-arm Sodexo into the new EBA agreement and that the unions were not serious about their intentions.

Shell has refuted the accusations.

Shell upholds the highest standards of business ethics and complies with our legal obligations. In everything we do we act fairly, honestly and transparently," a Shell spokesperson told Energy News this morning.

"We sincerely value our contractor workforce and the significant contribution they make to Shell's business."

If the Ballot is successful, workers will strike across the Prelude FLNG offshore Western Australia, the Noble Tom Prosser jackup drill rig in the Bass Strait, an unnamed small fixed platform operated by Beach Energy, and another small platform on Santos' Varanus Island 100km west of Karratha. Workers would also abandon duties at the Stag platform operated by Jadestone Energy.

The giant floating LNG facility only came online last year but has been plagued by technical problems for months. Shell took the decision to shut the vessel down in February this year, standing down half of its crew.

Yesterday, Jadestone Energy held a meeting with its offshore workers asking them to take a 10% haircut to their annual salaries.

The pay cuts to Australian workers proposed by Jadestone are not a move to temporarily cut costs: they will be permanent and see take home pay slashed by $18,000 per year for many workers.

Unions condemned Jadestone's cuts and labelled them "a disgrace" given the company had posted a "huge profit" just a quarter ago.

They publicly attributed this, along with a 330% increase in daily average production, to the Stag platform and the Montara FPSO," Acting AWU National Secretary, Misha Zelinsky told Energy News. 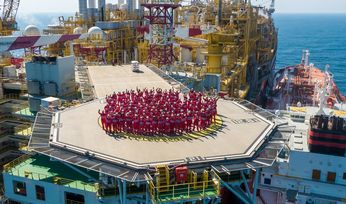 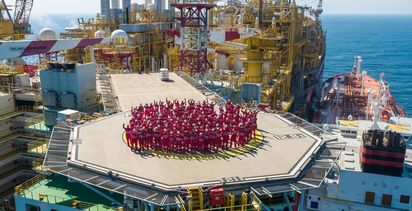