INPEX has once again been been slammed for using the COVID-19 pandemic to cut corners, with unions accusing the company of leaving travelling workers stranded on a barren airstrip in the Kimberly for up to 10 hours. 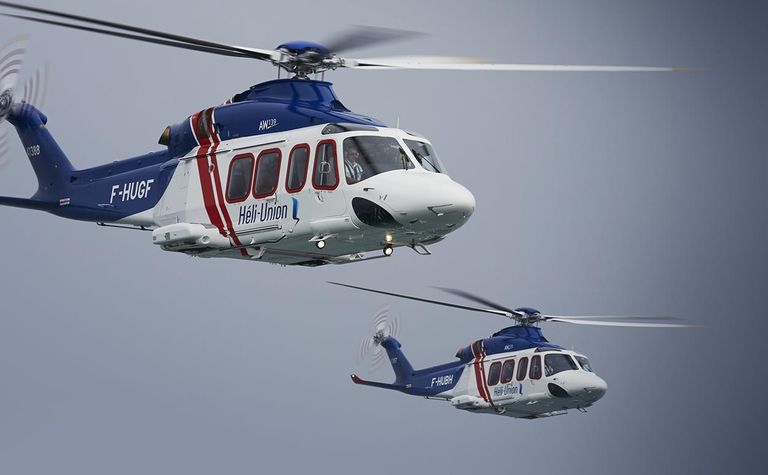 In the initial outbreak of the COVID-19 pandemic in March Inpex, like many of its competitors, began helicoptering workers to their operations from the remote Truscott airstrip, rather than using the Broome airport to protect indigenous locals from the virus.

However the Australian Workers Union said while other companies have now returned to Broome, Inpex is still using Truscott which the union says has few food options, a poor internet connection and no entertainment facilities.

Workers who are coming off weeks of nightshift are left at the remote airport with woefully inadequate facilities, the AWU said,  when they needed to rest, relax and sleep.

"When COVID-19 struck our members were willing to have their departure point changed to lessen the potential impact of the pandemic on indigenous Australians, who were identified as being particularly vulnerable to the disease," AWU WA branch secretary Brad Gandy said.

"Despite there being no infections in WA, no infections on any offshore facilities throughout the pandemic, and despite other operators such as Shell going back to using Broome airport, Inpex has not yet stopped using Truscott."

The union said affected workers included members of the Offshore Alliance, a partnership between the AWU and the Maritime Union of Australia.

"Our members' concern is Inpex is only continuing in its use of Truscott over Broome to avoid paying fees to use Broome airport, and what's worse is they're doing it under the guise of COVID-19," Gandy said.

"They are very upset at being treated so poorly when they work so hard."

The workers are demanding Inpex go back to using Broome airport.

It is not the first time the company has been accused of using the pandemic as an excuse to mistreat workers.

In April the Offshore Alliance lodged a complaint to the federal offshore regulator alleging Inpex gave workers less than 48 hours to decide to relocate to Perth for a year, fearing the state would be inaccessible to workers because of the hard border closure.

The group also accused the company of giving rosters to workers which meant they would be quarantined for up to seven weeks in isolation without pay.

Last month the National Offshore Petroleum Safety and Environmental Management Authority issued new examples around best practice on managing risks related to COVID-19 as it believes the risks around the disease and local and global recovery from it will be ongoing.

In its latest quarterly, Inpex booked an "extraordinary loss" of ¥186.9 billion (A$2.5 billion) due to an impairment of ¥192.4 billion (A$2.53 billion) resulting from "deteriorating business environments".

Over the first half the company posted more than $1.8 billion of charges on its Australian LNG interests, but did not write down Ichthys though partner Total did, writing down $1.8 billion combined in Ichthys and its share of the Gladstone LNG project in Queensland. 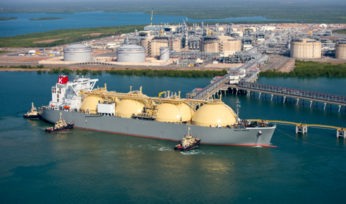 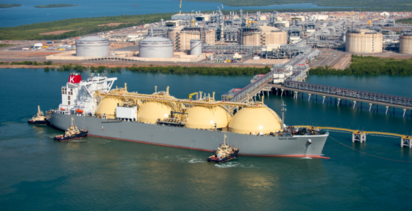