ONE Of Australia's hottest oil companies, Carnarvon Petroleum, today urged shareholders to vote against electing familiar face Doug Jendry to its board. 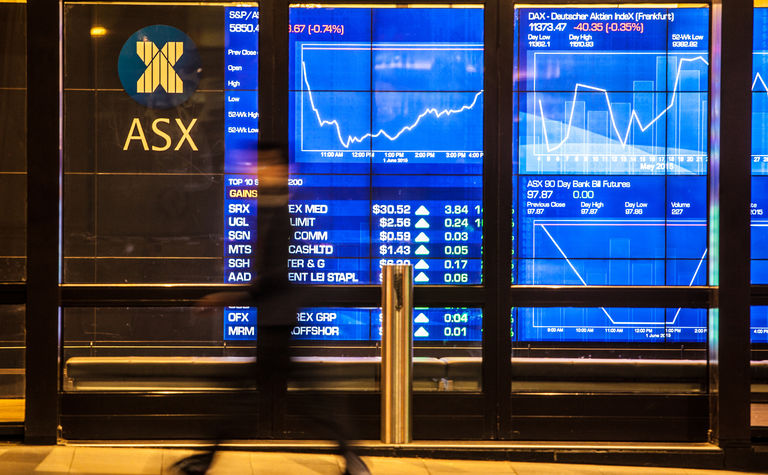 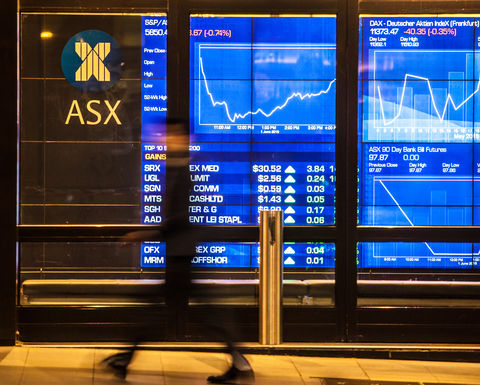 Carnavron owns a 20% interest in the biggest oil discovery of this decade, the Dorado find on the North West Shelf of Western Australia. The project is currently under development by operator Santos (80%).

The company said in an ASX release this afternoon that it did not endorse a nomination received to appoint Doug Jendry, who also sits on the board of Talon Petroleum, as a non-executive director, to its board.

It recommended shareholders "vote against the election of Mr Jendry" on the basis of his "perceived lack of independence".

Carnarvon recently appointed Debra Bakker, a former banker, to its board as a non-executive director with immediate effect.

Bakker has previously held senior positions with Commonwealth Bank of Australia, Standard Bank London Group and Barclays Capital and was the non-executive chair of Capricorn Metals and a non-executive director of Azumah Resources.

However, investment fund Nero Resource Fund, which holds a voting power of 8.79% of the Carnarvon wants to appoint its own representative, Jendry, to the board.

Jendry, coincidentally, also held the position of chair at Capricorn for several months last year, replacing Bakker, after Nero had her and several other Capricorn directors removed.

Energy News understands the appointment is not designed to replace Bakker but complement the current board and expand its members.

Nero directly holds 2.2% of Carnarvon shares, but has declared associated shareholders holding a further 6.53%, including former governor of Western Australia Malcolm McCusker, back the move to appoint Jendry.

"The board does not consider this level of shareholding sufficient to warrant the appointment of a nominee director," Carnarvon's board said today.

Jendry has more than four decades experience in the oil and gas sector in various roles throughout Australia and southeast Asia.

Since the late 1980s he has been an executive director of a number of London AIM-listed companies including Omega Oil, Impress Energy and Amerisur Resources.

Prior to his brief stint at Capricorn, he chaired WHL Energy and held a managing director role at Galicia Energy Corp.

Appoints experienced hand to board 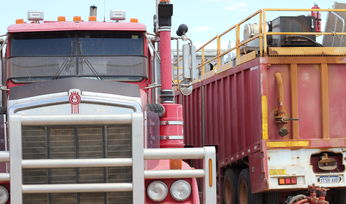 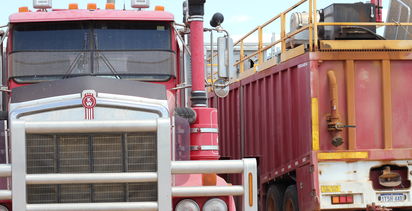 GEV appoints old hand to board