PETER Coleman is leaving Woodside Petroleum in the second half of next year, advising chairman Richard Goyder he plans to step down after 10 years. 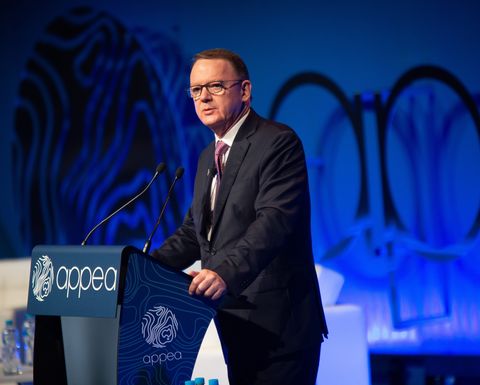 The date of his departure means he may not see sanction of the two flagship LNG projects he has worked to develop since early 2018, namely development of the Scarborough gas field, a second train at the Pluto LNG plant and development of the large Browse fields to feed the declining North West Shelf LNG facility.

Together they were to make up the wider Burrup Hub concept, which Woodside first aired in 2018 when it bought an additional 50% share of Scarborough from ExxonMobil and announced firm new plans for Browse. In February 2018 it raised US$2.5 billion for the projects and development of a Senegal oil project.

In a statement to the market this morning Coleman said it was  the right time to retire and transition leadership.

"In this challenging year, Woodside has taken the prudent decisions needed to maintain safe and reliable operations and protect our growth plans, while setting up our company for the next phase," he said.

"I am extremely proud of how our Woodside team has managed the uncertainty and is on track to deliver record production and exceptional safety performance."

Scarborough is set for sanction in the second half of next year and Browse from 2023, according to Woodside. The Senegal oil project Sangomar, which Woodside now holds 82% of after pre-empting two partner sales this year, will see first oil in 2023.

Scarborough's original sanction date was last year and Browse this year, but both were pushed back in the wake of the oil price crash and COVID-19 pandemic.

Currently Woodside is set to drill a commitment well offshore Myanmar in A-7, part of a project it shares with Total, and two more in its northern project areas AD-1 and AD-8.

The company has said it is undertaking an internal and external search. Chief operating officer Meg O'Neill has been suggested as a logical promotion by some industry watchers.

Whoever takes the job must continue Coleman's path to the Burrup 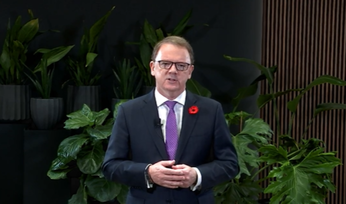 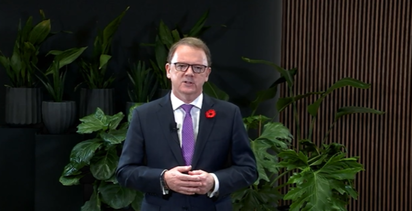