JUST over a year ago Woodside Petroleum CEO Peter Coleman confidently told analysts at investor briefing day “you can be assured I’ll be here through the FID of these projects and to get these projects moving”. 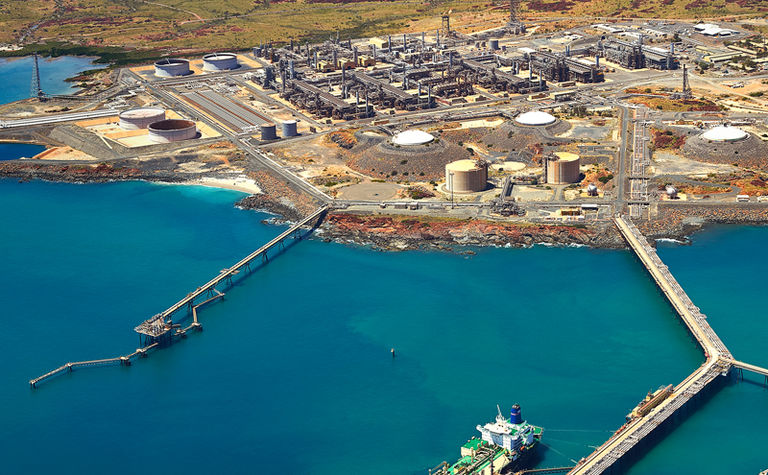 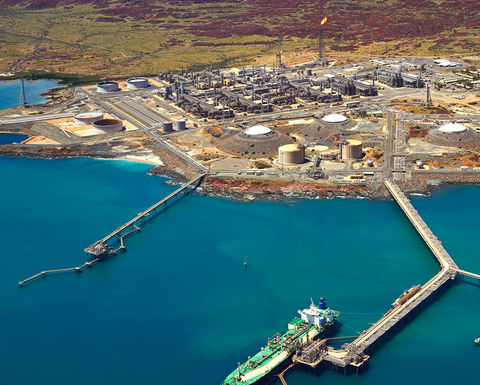 Now it is likely he won't be there for sanction of even one given he plans to leave in the second half of next year, the same six months when sanction of development of the Scarborough gas field is due.
"I think once that's (FIDs) up and we're all comfortable with where it is, then we'll have conversations with the board about when the right time is," he said last November.
"Certainly it's not imminent at all, I can tell you that truthfully, unless there's something going on I'm not aware of."
Today he said there was an office sweep running taking bets on when he was leaving given his 10-year tenure. He also said 10 to 12 years was a good innings for any CEO and after that both management and the company could become stale and open to fewer new ideas.
He also said the issue with taking a positive final investment decision himself was that he'd need to be in the role at least another 12-18 months afterward or risk looking like he was just "checking a box to get to FID".
However the sudden departure remains a shock, despite the odd Perth rumour of disagreements between Coleman and chairman Richard Goyder, in contrast to his more simpatico relationship with long standing chair Michael Chaney who stepped down in 2018.
The most likely internal pick could be former COO and current EVP of development and marketing Meg O'Neill, who is well liked and has a strong operational background.
Credit Suisse analyst Saul Kavonic, who has asked Coleman in the past when he is leaving, suggests the best external bet within Australia is Santos boss Kevin Gallagher.
Gallagher is a former Woodside employee and oversaw operations of the North West Shelf LNG facility but missed the top job in 2011 when long time ExxonMobil man Coleman took the position.
Gallagher left and went to head up Clough and followed by a then-struggling Santos where he oversaw a sell off of non-operated assets such as its offshore Southeast Asia portfolio, and a swift move back into the black and a return of dividends.
The company has since fought off one takeover offer and bought both Quadrant Energy and then ConocoPhillips' Northern Australian assets in 2018 and 2019, respectively.
That Coleman got the job over Gallagher always added fire to the competition between the two companies which have vied for position as top oil and gas producer in Australia over the decades.
If Gallagher took the challenging job he may have to walk back last week's pointed comment that a new train at Pluto would be far less cost-effective than Santos' own plans to develop its Barossa field as backfill for the Darwin LNG plant.
A new LNG plant in Australia would be more expensive than a PNG LNG expansion or the LNG plants under construction in West Africa, as well as pricier than DLNG, he said.
"If anybody was thinking of building new trains in Australia that's where that fits in," Gallgher grinned at the room a week ago during Santos' IBD.
The board's plans for a successor sound like they might want a Coleman 2.0, which in many ways the Scotsman could be given operational experience, Australia experience and, key, understanding of Woodside.
"Given popularity with equity investors and familiarity with Woodside business," Kavonic wrote.
This could also cause Santos to lose what CS calls "‘the Kevin premium' we believe it achieves due to market trust in his management".
Former Shell Australia chair Zoe Yujnovich, now at The Hague, could be another contender given her understanding of Australia's complex LNG partnerships.
Coleman's move also means the most "torturous" (his words) negotiations to send Browse gas to the North West Shelf via a third party tolling arrangement will be undertaken by three separate company chiefs to the ones who could not find consensus through 2018 and 2019.
BHP and Chevron holds stakes in the Shelf but not in the Browse gas field, making partner alignment elusive and pushing sanction date out even before the pandemic.
Discussions began when Andrew McKenzie led BHP and Nigel Hearne was Chevron Australia boss. Hearne was replaced by Al Williams in late 2018 and McKenzie by Mike Henry last year. Williams is headed back to the US in March and will be succeeded by Mark Hatfield.
Chevron has put its one-sixth stake of the Shelf up for sale and BHP has indicated it plans to do the same but has not yet released a flier.
With Chaney and Coleman both gone it is also questionable whether shareholder John Clancy, who appeared each year to accuse the board of gross mismanagement, incompetence and corruption, will ever enliven another annual general meeting.

Move will protect shareholders from possible US sanctions 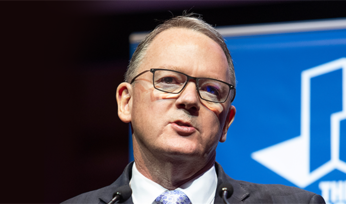 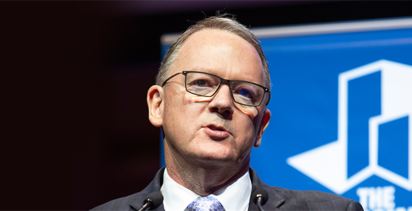