A WORKER at AGL’s Liddell Power Station in New South Wales was seriously injured yesterday after a transformer incident at Unit 3 which has been taken out of service for what could be up to nearly three months. 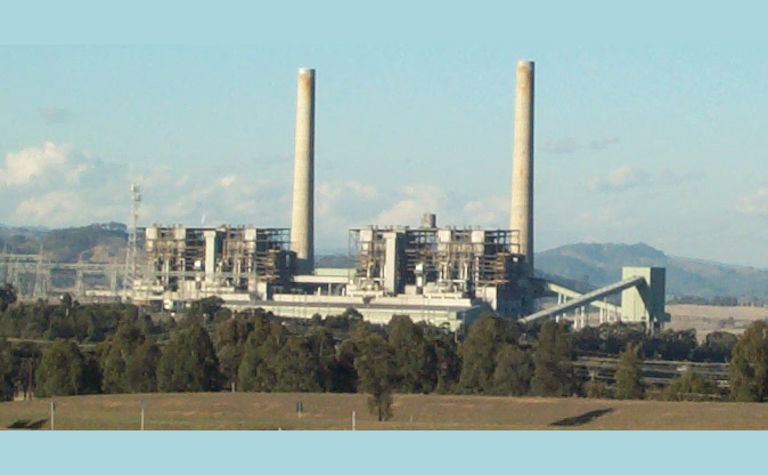 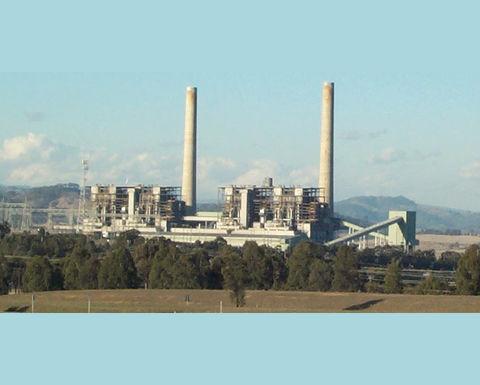 Outage may last for nearly 3 months

AGL released a statement this morning saying the worker is currently receiving medical attention, and the company's priority was to ensure he receives the required treatment.

An investigation is underway into the cause of the transformer incident at the 1680-megawatt power station.

AGL said it is currently assessing the length of any outage that may occur because of what happened.

"On a precautionary basis, AGL has informed the Australian Energy Market Operator that the length of the outage may be up to two and a half months, subject to the completion of this assessment," it said, adding that this estimate was "highly preliminary".

AEMO issued a Lack of Reserve level 2 (LOR2) alert soon after the incident, calling for other plants to make up the shortfall.

An AEMO spokesperson told Energy News that it would work through and manage any possible impacts associated with the unit's outage.

"While any unplanned outage elevates risk, despite this event, AEMO's outlook for reliability over summer is unchanged," they said.

"AEMO appreciates AGL's transparency on these matters, and our thoughts and best wishes are with the injured employee."

AGL said it will inform the market of any financial impact of the transformer incident and any potential outage once these assessments have occurred.  The company expects to provide an update on Wednesday, December 23.

AGL plans to close Liddell, which has been in operation for 45 years, by April, 2023. It has faced critcism from climate and evironmental groups for its plans to close its Bayswater coal-fired power station in 2035 and its Loy Yang A station in 2048.

"Today's closure shows that AGL is operating in a high risk environment to its workers, its shareholders and also the reliability of the NSW grid," Australasian Centre for Corporate Resonsbility director Dan Gocher said.

"These types of incidents will become commonplace and investors must demand that AGL get serious about de-risking its portfolio."

In October the ACCR lodged a shareholder resolution to bring forward the closure of its Bayswater and Loy Yang A power stations but it was voted down by shareholders.

AGL shares were trading down under 1% following the news. The company had a share price of $13.05 cents.

AEMO's latest outlook noted that the summer reliability of electricity supply across the national energy market had "significantly" improved compared to 2019. However, it warned "timely investment" in new generation projects was "critical."

*Updated with a statement from the Australian Energy Market Operator.

Cost of outage to come to $25M 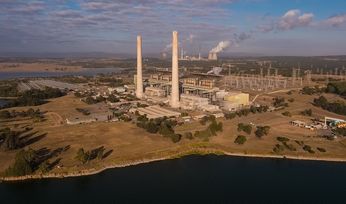 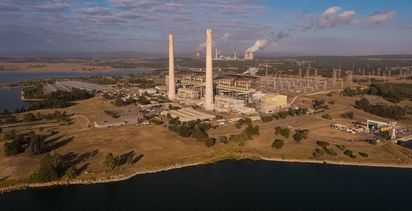