WOODSIDE Petroleum workers will spend at least one more week aboard the Transocean Dhirubhai Deepwater KG2 ultra deepwater drillship, bringing the total time spent offshore Myanmar to eight weeks from an originally planned six thanks to a military takeover of the country’s government. 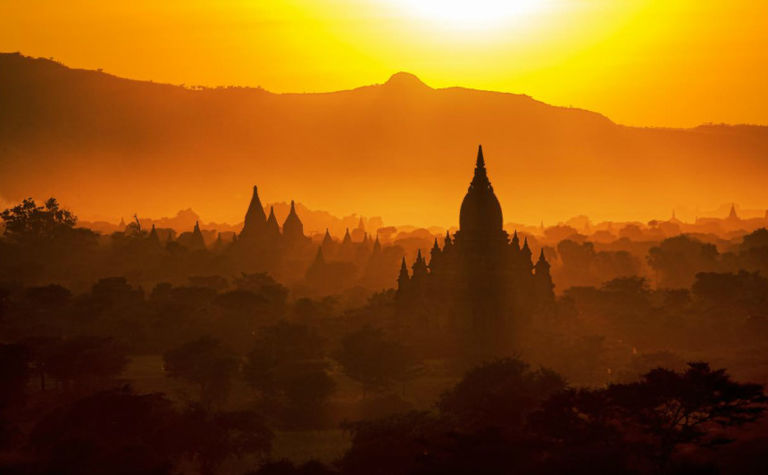 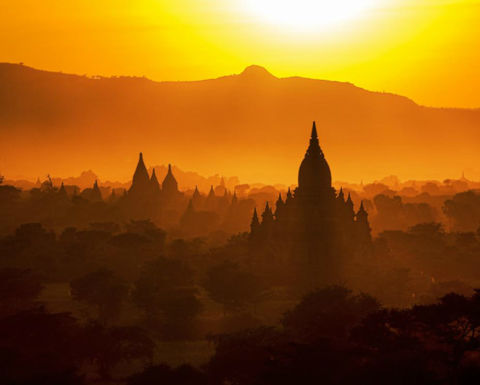 The coup began Monday with the arrest of elected leader and long time democracy figurehead Aung San Syu Kyi and other democratically elected leaders including president Win Myint, nine years after the long serving military junta unexpectedly stepped aside to allow the first real elections in decades.
Internet and phone services in the country cut out and there are reports the airport in Yangon is closed. A replacement drill crew was due to arrive Friday and complete two weeks isolation in a local hotel before being sent north to the rig to replace the crew February 21. Energy News understands this has been pushed out by at least a week at this point.
The timetable was already pushed out by one week, Energy News understands, and the first crew flown in from Australia did three not two weeks isolation in Yangon after the drillship was late to arrive, leaving them nothing to do but remain in their hotel rooms as COVID raged through the nation's largest city.
Woodside would not explicitly confirm the delay, but a spokesperson told Energy News "access to some infrastructure is limited and as a result we have postponed some logistical activities while we await further clarity".
The spokesperson said there were less than 100 direct Woodside employees in Myanmar and Energy News understands there may be some two dozen Australian workers aboard the rig, with other Myanmar nationals also. Woodside also has an in-country team in Yangon.
The government has declated a one-year state of emergency and apparently installed the business-friendlh U Aung Naing Oo as the Minister of investment and Foreign Economic Relations. However the unexpected insability coud threaten up to US$1 billion of upcoming upstream investment, according to analysts.
Issues around sovereign risk and social license for Woodside in Myanmar have more usually been focussed on its doing business in a nation seen by many, including the United Nations, as complicit in genocide over treatment of the Muslim ethnic Rohingya in Rakhine State in the north, close to the border with Bangladesh.
At a post-annual general meeting press conference in 2018 outgoing chairman Michael Chaney said his company had it on best advice from the Australian government that engagement was a better policy than walking away in terms of helping the nascent democracy develop its economy.
At the 2019 AGM CEO Peter Coleman was asked multiple questions about the company's involvement in Myanmar by activist investors, but he said Woodside remained committed to its program in the nation, which will supply the domestic gas market and to Thailand.
However, given its single line affirming three well campaign across blocks A-7, AD-1 and AD-8 in its last quarterly and few statements on the larger A6 block it shares with Total, most believe the company has lost interest in Myanmar, where it has stakes in a total of nine blocks.
"The commercial side of the progress has already been dragging on as it is," Credit Suisse analyst Saul Kavonic wrote.
"Frankly we think the market may be happy to see Myanmar capex curtailed."
Political instability in Thailand, where a portion of the gas is also headed, has hardly helped matters.
Separately ASX-listed miner Myanmar Metals in is a trading halt, pending an update on the evolving political situation. 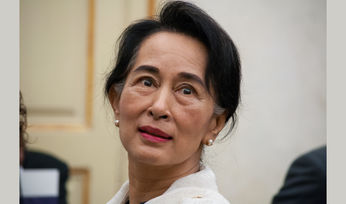 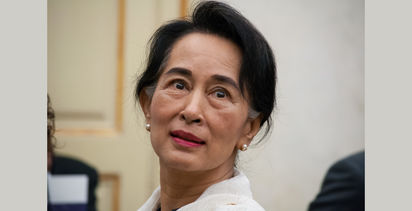