UNION members have voted in favour of a new Enterprise Agreement for workers at Inpex’s Ichthys project in Western Australia and the Northern Territory. 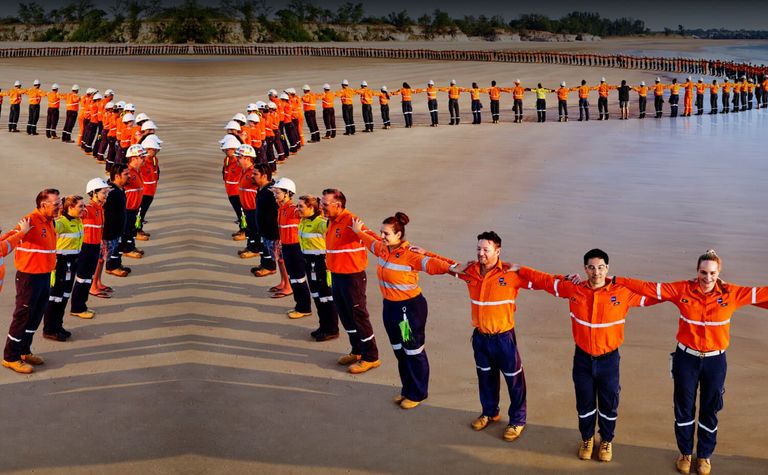 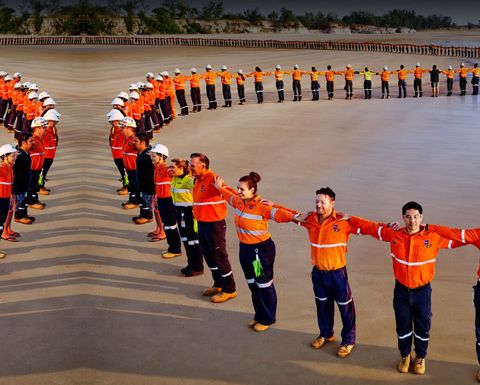 For years, The Australian Workers Union and multinational Inpex have been in protracted clashes, both in the Fair Work Commission and Federal Court; over salary entitlements, job security, and other workers' rights.

Eventually, after protracted legal proceedings and a FWC ruling, Inpex was forced to the bargaining table with union representatives.

This month, the outcome of this bargaining - a new Enterprise Agreement - was approved by the Union. It will now go to the FWC for ratification.

A copy of the new EA as voted through by union members this week, seen by Energy News reveals that the union has largely won everything they set out for, including pay rises and a secure roster.

All employees will be set to work 84 hours per week on 12-hour shifts.

If agreed by Inpex, workers can take 42 days off-duty, in some circumstances.

Other rights include a specific 10-hour "rest period" between shifts, if the Inpex requires workers to do overtime.

Workers' salaries will also increase about 2.5% per annum, based on the seasonally adjusted wage price index - a clear coup for workers in an era of wage stagnation.

Production, maintenance and communications workers will receive a base rate ranging from $160,000 to $258,000.

This is before over time and other allowances.

Onshore workers will be allowed an allowance of $56,000 per annum on top of their salary.

Offshore workers will be eligible for an additional $78,400 each year.

This allowance is subject to the hours they work, and their rostering, but takes into account time away from home, travel time, weekend work, shiftloading, and more. 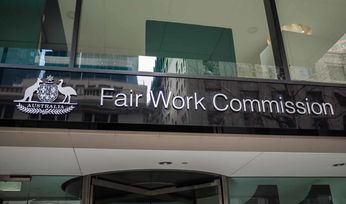 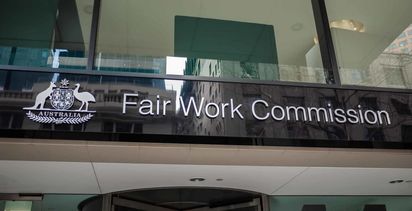