AFTER a 17-year hiatus from operations at the Eromanga and Gilmore gas fields Energy World Corporation will return on the back of a government Gas Acceleration Program grant of A$2 million. 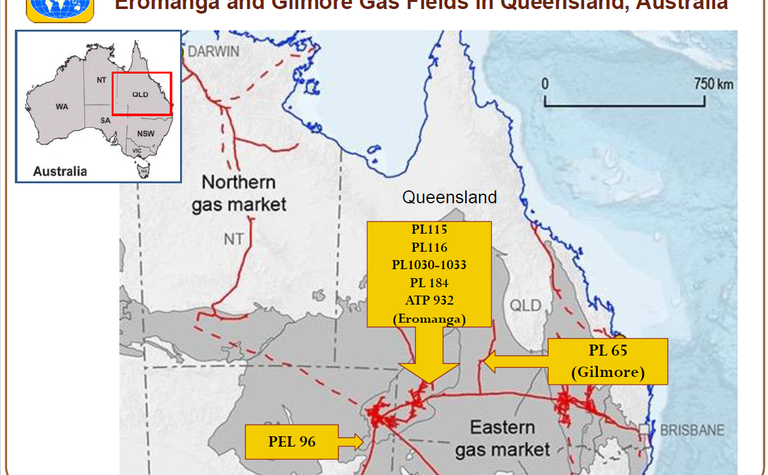 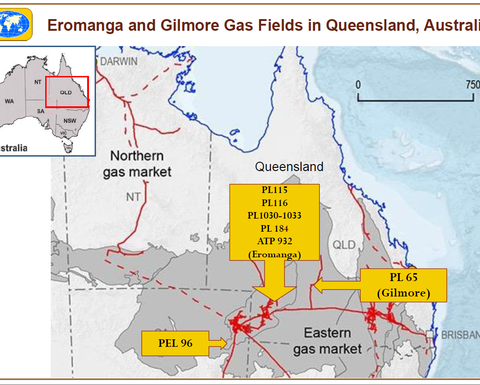 Energy World subsidiary Australian Gasfields, will recommission the two southwest Queensland fields which have been have been offline, in care and maintenance, since 2001.
The company will bring its processing plants on the fields back online and also recently acquired the Thylungra field PL 184 block which it hopes to tie in to the plants.
Beach Energy formerly held an 80.4% operating interest in the Thylungra field, and in 2015 struck oil in the Hutton Sandstone and gas in the Toolachee and Patchawarra formations.
Reserves for the Thylungra field have not been published at this stage, however the company informed Energy News that there are already two pre-existing wells on the field.
"One well has been flow tested, and another discovery well hasn't yet been tested," a spokesperson told Energy News this morning.
Eromanga and Gilmore hold a combined 31 billion cubic feet resource and the company expect substantial upside potential.
While Gilmore is considered one block PL65, Eromanga stretches across several blocks; PL115, PL116, PL1030-1033, PL184 and ATP932.
Both processing facilities on the fields have a throughput capacity of 12 terajoules of gas per day and are connected to existing production wells and pipeline infrastructure.
"The east coast gas supply shortfall issues and the resultant significant increase in gas prices has created an excellent opportunity for recommissioning of our gas fields," Energy World executive director Brian Allen said.
"We're getting road access back to test the pipelines, this will allow for well workovers and refurbishment of the plant," Energy World's spokesperson told Energy News.
"At the same time we plan on tying in the 12 kilometre Telungra pipeline."
This investment in Queensland field development is a smaller part of the company's current operations.
Its interests throughout Indonesia and the Philippines include an LNG hub terminal, an LNG plant, and a 650 megawatt combined cycle gas fired power plant in Quezon province in the Philippines.
The company also has a smaller 8MW power plant and LNG plant in Alice Springs and is working on the development of the 56,000 tonne per annum Gilmore LNG liquefaction plant in Queensland.
Other recipients of the Gas Acceleration Program grants include Armour Energy who received $6 million for its Kincora gas project, Westside Corp. Beach Energy and Tri-Star Fairfields.
Energy world Corp was trading at 15 cps this morning.

QLD writes down $1.1B of gas and coal assets 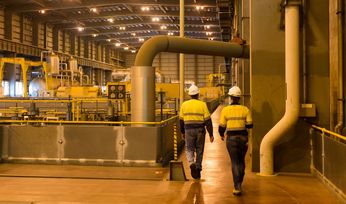 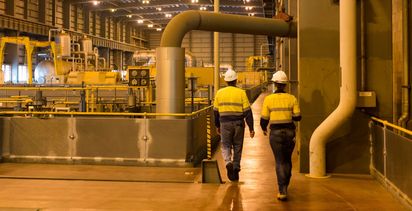