WINNERS of the APPEA Industry, Safety and Environment and Australian Industry Participation awards. 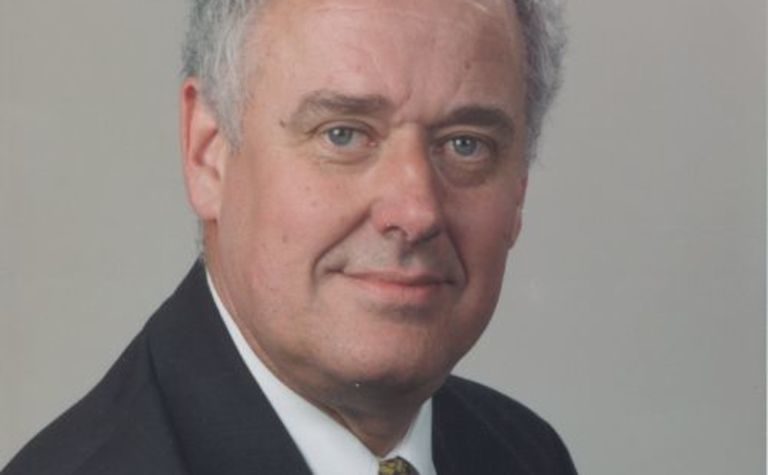 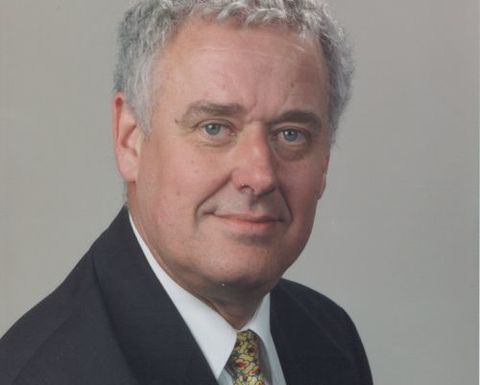 Recipient of the JN Pierce Award for Media Excellence was the Australian newspaper journalist Nigel Wilson for his article, Procrastination puts Greater Sunrise under a Cloud.

In 2005, the industry recorded no fatalities and the lowest-ever lost time due to injury, according to award presenter and APPEA chairman Peter Hood.

Woodside Energy won the Safety Performance award, after slashing its injury rate by 40% in 2004 and 2005. This was attributed to the development of personal safety commitments for senior managers and implementing a HSE Leaders course for supervisors.

Other nominees were Eni Australia, ExxonMobil, and Santos.

Meanwhile, the Safety Innovation award was given to ExxonMobil for its research into how human cognitive behaviour contributes to injuries during routine, mundane tasks. The company has also introduced a ‘gate pass’ at a site’s main checkpoint to screen mobile plant and chemicals. In addition, ExxonMobil’s aviation division introduced several measures in 2005 to reduce incidents during travel to and from remote locations. BHP Billiton was the other nominee.

Two companies – Halliburton Australia and Technip – were short-listed for the inaugural Contractor Safety award. Halliburton was the winner after achieving one of its most successful safety performance years to date. This success was attributed to its Performance Improvement Initiative (PII) and specific targeted areas of their safety management system.

Four companies were in the running for the APPEA Environmental award.

In the ‘exploration’ category, Strike Oil was recognised for its efforts to eliminate many of the environmental risks while it worked in the eco-sensitive Exmouth Gulf in Western Australia.

BHP Billiton won the ‘production’ category for its collaborative work with the Centre for Whale Research, Western Australia, in which it undertook a three-year whale migration survey based on visual observations from the Griffin Floating Production, Storage and Off-take vessel in north-west WA.

Other nominees for the two categories were Apache Energy and ExxonMobil.

Other projects short-listed for the award, which recognises Australian supplier involvement in a recently completed or current offshore or onshore project, were Santos’ Mutineer Exeter project in north-western Australia and Arc Energy’s XAGGS pipeline in the Perth Basin.

Tax offsets and a chainsaw for red and green tape 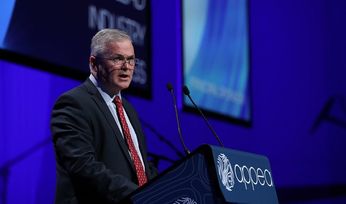 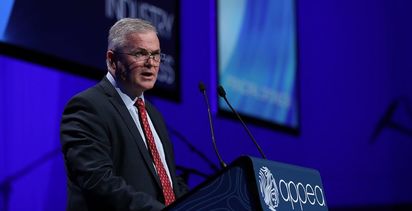 As Queensland heads to the polls, what can industry expect?