ALMOST 300 workers are being evacuated from the Lomond oil platform in the North Sea as a blazing Norwegian vessel was drifting towards it. 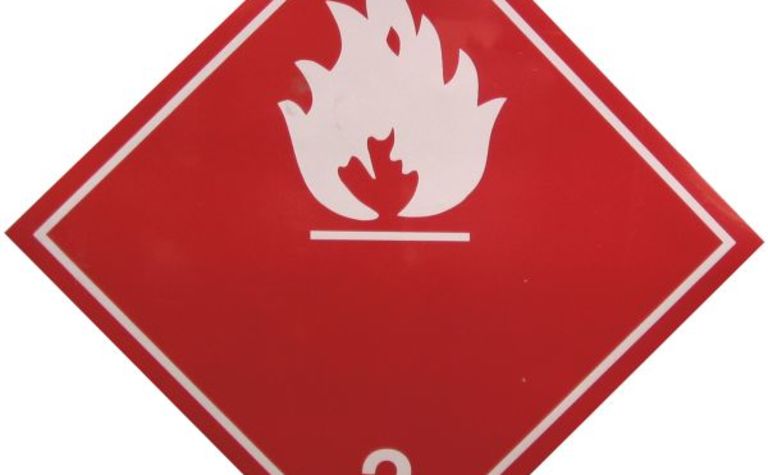 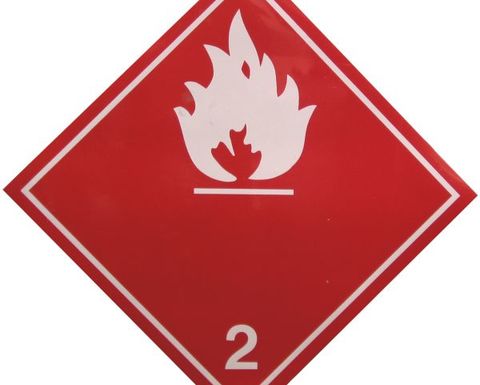 A fire broke out at about 6am local time on Edda Frende, a supply vessel for the Ostenjo Rederi platform, which has since been put out and the crew safe, but it is still drifting without power due to unstable weather.

BP Group has started moving the 294 employees from the floating hotel (flotel) at the Lomond platform as a precaution.

"The vessel owner is keeping us up to date with its efforts to bring the vessel under control," a BG spokesman said.

"As a precaution we have started to de-mobilise personnel from the Borgholm Dolphin flotel and Lomond platform.

"The Lomond platform has been shut in since October and is undergoing a major investment programme to improve asset integrity and reliability."

Tugs have been sent from Aberdeen, about 233km west of the platform, to take the vessel under tow.

A Dolphin Drilling spokeswoman confirmed a precautionary down-manning of non-essential personnel to Abberdeen from its accommodation unit Borgholm Dolphin.

"The installation is currently on contract to BG Group at their Lomond platform," the spokeswoman said.

The controlled down-manning was initiated following reports of a vessel drifting ealier this morning.

"All personnel are accounted and no injuries reported," she said.

A spokeswoman for Bristow helicopters, meanwhile, confirmed that the firm was involved in removing workers. 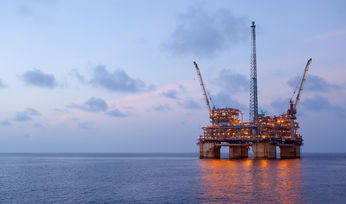 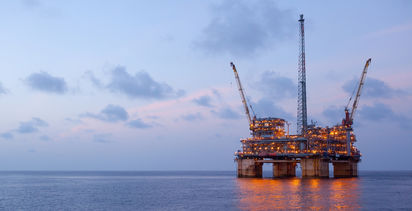