HOUSTONS Pogo Producing Company  which has major exploration interests in offshore Taranaki, New Zealand  is selling its Thailand assets to PTTEP Offshore Investment Company and Mitsui Oil Exploration in a US$820 million deal.

Pogo chairman and chief executive Paul van Wagenen said the Thai deal, which should be completed during the third quarter, fitted with one of Pogo’s strategic goals for 2005 – “to sell our Thailand assets if the right price was offered”.

Proceeds from the Thailand sale would be used to fund capital projects and enable Pogo to pursue further market opportunities, including acquisitions. Van Wagenen said the American Jobs Creation Act 2004 had created a unique opportunity to reassess the value and strategic fit of Pogo's international assets.

“Given the current strength of the energy market, the demand for high quality international properties, and the one-time tax treatment afforded by the Act, we decided the divestiture of our licences in Thailand was in the best interests of our shareholders and our company.”

Pogo investor relations manager Clay Jeansonc told EnergyReview.net today that the AJC Act allowed the repatriation of foreign funds until the end of this year with no effective additional tax penalty. Pogo had been paying approximately 50% tax in Thailand and would have faced paying another 35% in the US except for the AJC legislation.

Pogo’s Thai assets were a 46.3% interest in the Chevron-operated Block B8/32 that contained three oil and gas fields in the Gulf of Thailand – Tantawan, Maliwan and Benchamas – producing approximately 52,000 barrels of oil and 200 million cubic feet of gas a day.

“These were high quality assets and we were able to realise a good price for them,” Jeansonc told ERN.

Pogo executives first recognised these Thai fields were reaching a stage of mature growth several years ago and that was when they started looking at New Zealand as a new exploration destination.

“The Thai asset sale has absolutely no impact on our New Zealand acreage or operations,” Jeansonc assured ERN.

Pogo’s NZ acreage – of over one million acres – is larger than the 705,000 acres of leasehold blocks it holds in offshore Texas and Louisiana.

Early this year, Pogo contracted the Veritas Viking II to shoot over 1700 square kilometres of 3D seismic over the licences PEP 38488, 489 and 490 –one of which is on trend with the formerly giant, but now fast depleting, Maui gas field.

Pogo plans its first wildcat well in one of these permits early next year and has commitments to drill the others by the end of 2007. 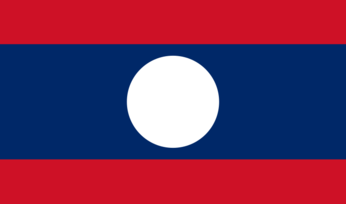 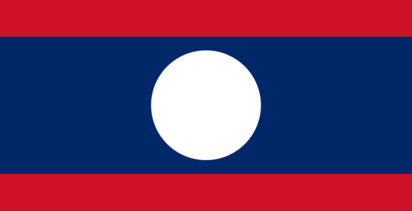