TECHNIP Oceania has awarded Perth company Neptune Marine Services an air diving contract for the Kitan disconnection project in the Timor Sea, about 240km south of the Timor-Leste capital of Dili in the Joint Petroleum Development Area. 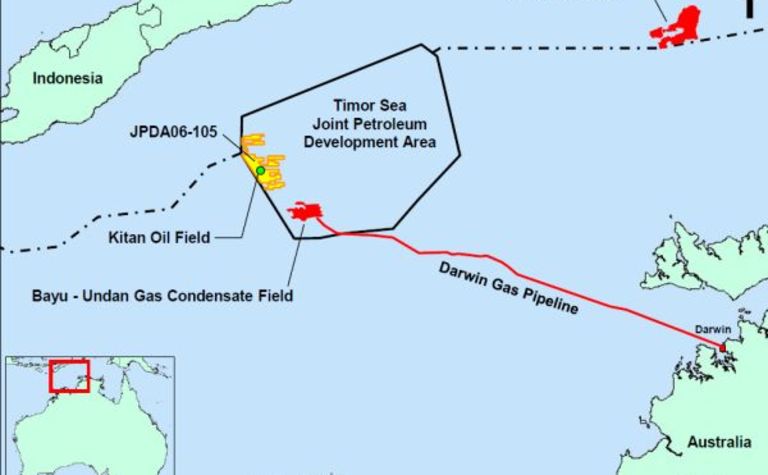 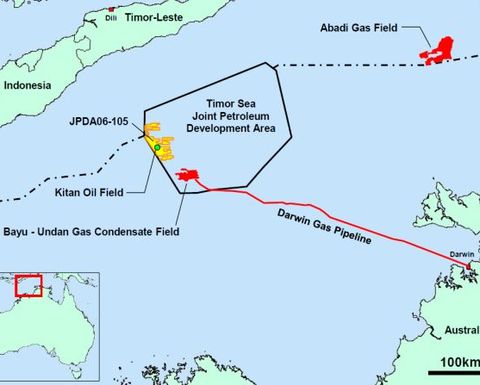 Neptune will perform its services - to help with the disconnection and abandonment of risers, mooring chains and the umbilical from the Glas Dowr FPSO in JPDA 06-105 - from the Crest Hydra DP2 dive support vessel.

"This is the second diving contract awarded to Neptune by Technip in recent months and we are pleased to continue to support Technip in the execution of their projects," Neptune CEO Robin King said.

The Kitan oil field, discovered in 2008, started production in October 2011, with production expectations of between 35,000 and 40,000 barrels per day at peak over an operational life of about seven years.

Kitan is operated by Italian major Eni (40%), with a 35% stake by Inpex, which wrote down the field's value last year following plummeting oil prices.

Spanish oil company Repsol has a 25% interest in the field, acquired in December 2014 via its takeover of Talisman Energy.

The field is one of Timor-Leste's few petroleum fields providing revenue for the country besides Bayu-Undan, which is expected to be depleted early next decade.

Inpex said last year it had cut the carrying value of its stake in the JPDA06-105 block holding Kitan by about 7.5 billion yen ($A797.72 million at the time).

The region of water that holds the field is administered jointly by Timor-Leste and Australia.

Extensions for NWS support work until 2022 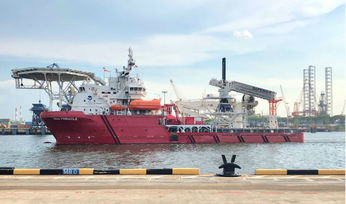 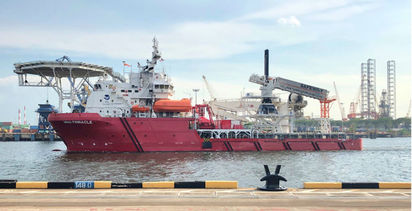