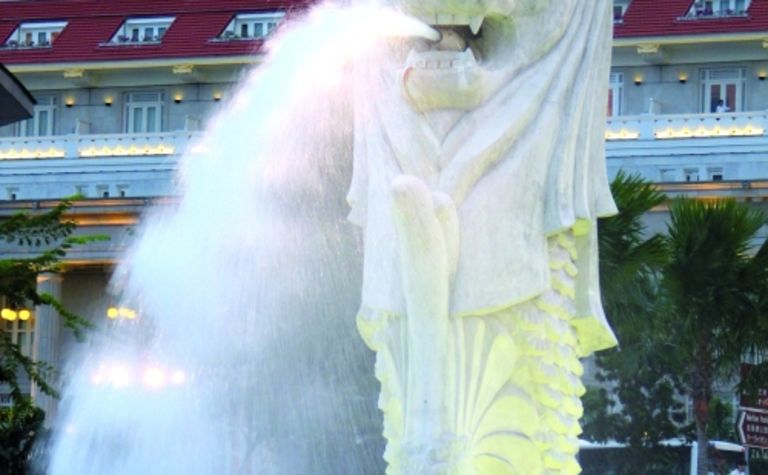 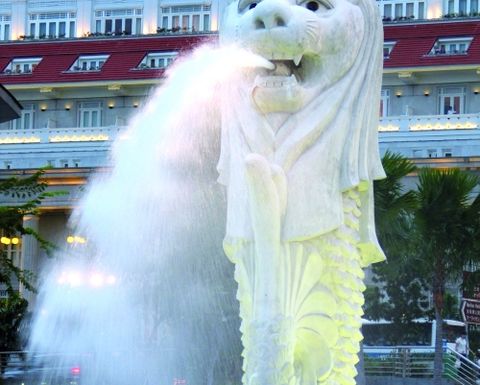 Mark Abbotsford has backed the new index, which is being developed as part of the regional powerhouse's move to de-link oil prices amid forecasts of rising LNG price volatility

SLInG - a transparent index based on contributions from 20 major physical participants, with what the SGX says is a "balanced" mix of buyers, sellers and traders - was designed to assess prices in the heart of several major origin and destination locations.

Singaporean LNG player Pavilion Energy's CEO Seah Moon Ming has already expressed his support for the SGX's efforts to set up a regional price index, and now Abbotsford, who until recently was Woodside's country manager Singapore and general manager - LNG trading and shipping, has also backed the move.

"There is an opportunity to develop a transparent spot and forward price marker that reflects LNG supply and demand dynamics in Asia," Abbotsford said.

"SLInG is a positive development that we hope will improve the efficiency in the market, reduce information asymmetries and lead to increased trading opportunities and more effective risk management tools being available to market participants."

The International Energy Agency's recent Developing a Natural Gas Trading Hub in Asia report that introducing competition in natural gas markets would generate price signals "different from those generated by the oil market".

"A competitive natural gas price will not mean that natural gas is automatically priced lower than equivalent oil-indexed volumes," the IEA said.

"When properly set up, it will mean that a natural gas market will price natural gas at its relative value in a specific energy mix, providing customers with a reliable, flexible and low carbon source of energy."

A new SGX report released this month said the region is heading for more oversupply in coming years - and warned that market volatility may also increase.

SGX's analysts believe this will catalyse producers and consumers to shift parts of their portfolios towards looking at shorter-term opportunities to sell excess gas or take advantage of potential downward price pressure.

With first LNG cargoes expected form the US Gulf of Mexico this year, there are also demand uncertainties on the demand side, including the rate of return of Japanese nuclear power plants and concerns over the Chinese economy.

"How the LNG market responds to the growing volumes will be a key factor to watch in 2016," the SGX report said.

"We expect the LNG market to become more volatile over the next few years as it responds to lumpy supply and market-side additions, plus exogenous supply and demand factors."

One thing that is sure is that while China's economic growth might be slowing, virtually all of the 34% additional energy that BP forecast global demand would grow by until 2035 will be consumed in fast-growing emerging economies, as energy demand within the OECD "barely grows", according to the UK supermajor's Energy Outlook released overnight.

The IEA noted that the original rationale for oil indexation in Asian LNG contracts, much like the European gas market, was to look for its replacement value, as LNG formerly did not have a "market" in Asia per se at the time.

In Japan, LNG was seen as an alternative for oil that was then still prominently used in power generation.

"A link to a globally traded commodity such as oil gives investors in LNG liquefaction plants and transport infrastructure the ability to hedge revenues over longer periods of time and therefore provides a secure flow of revenues," the IEA said.

"The global oil market is generally perceived with a high degree of confidence with regard to its lower probability for price manipulation and lower volatility compared to natural gas.

"On the downstream side, most of the initial LNG buyers were regulated utilities, which enabled them to shift market risk to their end customers.

"Oil indexation was therefore initially readily accepted by both producers and consumers as one of the key principles underpinning long-term LNG supply contracts."

However, times have changed.

Oil volatility is increasing, if anything, and SGX's analysts say gas is not a real substitute fuel source for oil in electricity generation because once facilities have been built, generation companies can't just "shift fuel" between oil and gas.

The need for a robust LNG spot index for Asia is even more critical, the SGX says, given the Asia Pacific's high dependency on LNG because it is not a connected land mass like Europe or North America, and lacks pipeline gas, although several have been studied over the years.

BP said overnight that natural gas will be the fastest-growing fossil fuel through 2035, the majority coming from China, India and the Middle East. 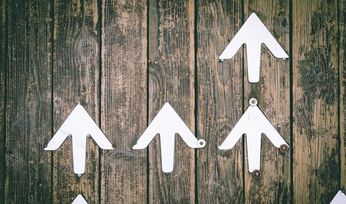