ENERGY News has uncovered the disagreements at the new owner of Australia's Stag oilfield, Mitra Energy, which freed up SundaGas founder Dr Andy Butler to seize opportunities in Southeast Asian region that the majors have abandoned. 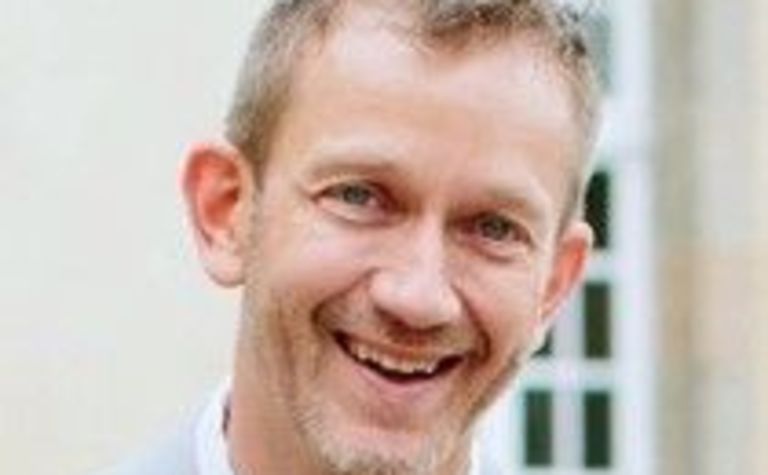 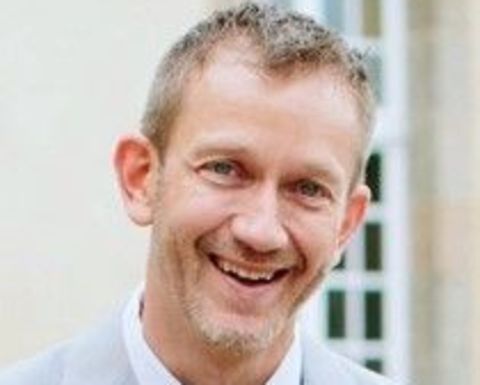 Last year Australian analysts watched unsurprisingly as the value of the Quadrant Energy-Santos Stag asset plummeted by 80% and helped send Malaysian player Sona Petroleum out of business, before Mitra picked up the asset off Western Australia's coast for a song - $US10 million in cash.

That deal, finalised at the start of July but only made public at the end of that month, hid deeper disagreements among the company's top executives who did not want Toronto-listed, Singapore-based Mitra, previously an explorer, to target mature assets.

Quadrant and Santos couldn't wait to wash their hands of Stag, hence their acceptance of a fee that represented just 20% of the price offered by failed bidder Sona, whose shareholders refused to back the acquisition and ended up wanting their money back.

Mitra announced on June 8 that CEO Paul Ebdale and former UK investment banker Jerry Korpan, the chairman, had resigned to make way for Michael Horn who was interim CEO until Paul Blakely took over, while Cedric Fontenit and David Neuhauser were also added in a new-look board.

What the company didn't say publicly was that Butler, effectively Ebdale's assistant, had started making exit arrangements within the next couple of days.

Having put "a fair bit of thought" into gas while vice president of business development at Mitra from 2011 to 2016, Butler believed the company was better off staying an explorer and developer of early-stage assets rather than eking out value from mature assets.

Now the Singapore-based Butler is looking to leverage local regional knowledge to get maximum value that not only Mitra, but bigger international oil companies, have abandoned.

"When I first started working in Southeast Asia about six years ago the scene was dominated by large, or middle sized IOCs [international oil companies] like Talisman, Newfield Exploration, Hess, Murphy and others, and they've basically all left the scene," Butler told Energy News.

"So there is a thinner competitive field, a good set of assets, but there are complexities - you need to understand the region well, you need to have very good relationships across the industry and government.

"It was something I've been wanting to do for a while and was trying to do within Mitra, but the owners of Mitra chose to take a different direction and hence they've given me the opportunity to explore the opportunities on my own."

Indeed, Hess sold its Thailand assets for $US1 billion cash in 2014 and its Indonesian assets for $1.3 billion in 2013, both to PTTEP, with Mitra essentially going down the path of what Baker describes as "more of a Talisman model", Butler wants to do something different.

"I'm starting from a low base, not looking to acquire large assets, but targeting opportunities which can be pursued opportunistically to secure some decent value," he said.

The name Sunda implies an Indonesian focus, and while this will be the case initially, Butler, who looked at the Stag asset before Mitra's management confirmed it would acquire it, has grand plans for the region.

"The days of the large-scale greenfield LNG are largely numbered, but at the same time the fundamentals of the market here (in Asia) are pretty strong," he said.

"The picture is diverse. On the eastern side of Southeast Asia - eastern Indonesia, the Philippines etc, small-scale LNG is something that will be become a very important part of the market place, and where the pipeline infrastructure does exist in the shallow water and onshore areas of western SE Asia the demand picture is very strong.

"There is some pressure on pipeline gas prices, but overall the prices are long-term fixed contracts that offer reasonable returns to a very strong market place.

"The broader LNG market is clearly depressed, the appetite for many to explore for large gas that was there until just a year or two ago has clearly gone away, and there will be a bit of a correction.

"But it still remains a pretty exciting time to be developing, producing and selling gas and ultimately power in this part of the world."

Butler plans to put together a mixed portfolio where there is some early cash flow with some production with good value and discovered resources which are possible to develop in a short time-frame with a "fairly obvious market connection", before potentially adding some exploration into the mix.

"There are a wealth of opportunities, prices for assets are significantly down, accessing good people is far easier than it was a couple of years ago, so we feel very bullish about the opportunity to do it," he said.

"I've wanted to do this for some time. I see a lot of asset opportunity in the region and there's a lot of knowledge here too. It's a region that's been overlooked to some extent and is out of fashion, in that many majors have left or are in the process of leaving, or it's low down on their radars." 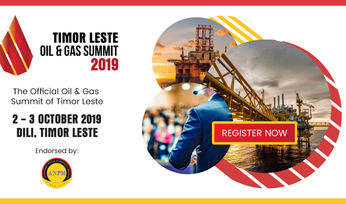 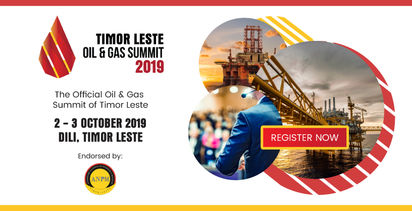