THERE is no sign Australian exports are being adversely affected by US efforts to muscle into its traditional gas markets in Asia, despite almost a dozen cargoes from Sabine Pass travelling through the Panama Canal in recent weeks. 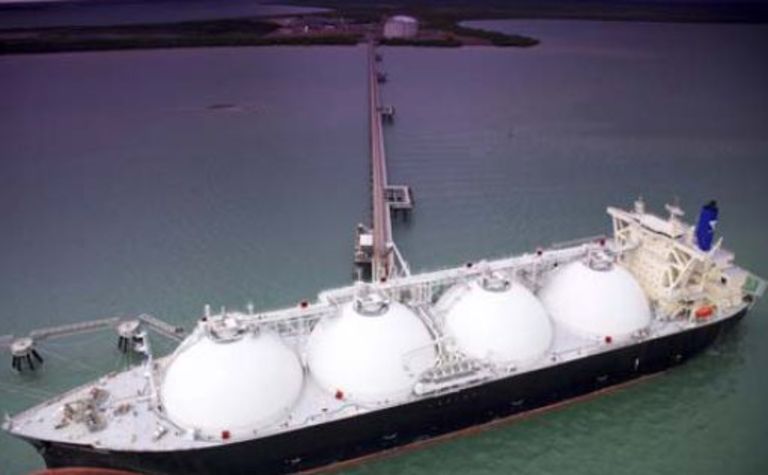 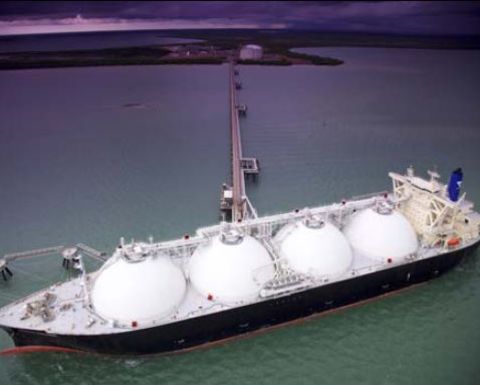 Indeed, Australia's growing LNG production is well positioned to take advantage of high spot prices, EnergyQuest CEO Dr Graeme Bethune said this morning.
Dr Bethune said Australian LNG exports were up 38% to 37 million tonnes per annum in 2016, and that number is set to hit 60MMtpa this year with some of the Gladstone projects still ramping up, a new train at Gorgon, and the addition of Prelude, Wheatstone and Ichthys.
Total exports were 10.1Mt above the 26.7MMtpa shipped in 2015.
Notwithstanding the lower oil price environment present through much of last year, EnergyQuest estimates the total value of Australian LNG exports was $17.9 billion in 2016, up 8.6% over 2015.
Oil prices are now around 25% higher than the 2016 average, reflecting recent decisions by OPEC, and that is being seen in higher oil-linked gas prices.
If current oil prices are maintained, EnergyQuest estimates that the value of Australian LNG exports will double to around $36 billion in 2017.
"The growth of LNG exports is a massive benefit to the Australian economy," EnergyQuest said.
Queensland gas exports tripled to 17.5MMtpa last year, while west coast exports were down slightly at 19.3Mtpa for the period.
Japan remains the largest customer for Australian LNG, taking 48% of 2016 cargoes, leading China which took 30% of all cargoes, or 60% of the CSG exports from Queensland.
Korea and India are also strong buyers.
There has been particularly strong demand for LNG in north Asia during the winter, and spot prices are now just under $US10/MMbtu, their highest level in two years.
Production from Train 1 was halted in late November and did not resume until early January. Train 2 was also out of action for a short period in early December but produced for most of the month.
In terms of gas pricing, EnergyQuest said the margins for Australian projects have increased with the higher north Asian spot price, with the margin increasing for west coast projects from $US5.75/MMBtu in November to $US7.91/MMBtu in December and from $US1.25/MMBtu to $US3.41/MMBtu for east coast projects.
EnergyQuest also said that domgas production from the NWS dropped 26% (127 terajoules per day) to 365TJpd, mainly to make way for 134TJpd from the Gorgon domgas plant.
The troubled Gorgon project shipped an estimated five cargoes in December, down two from November, and well below its target of 2-3 per week.
In the troubled east coast domgas market, short-term trading market prices in the east coast ranged from $7.29 per gigajoule in Sydney and $8.53/GJ in Adelaide, peaking in December, and are expected to hang around the $10/GJ mark in Brisbane.
Gas in the east is increasingly been swallowed up by the Gladstone plants, pushing up the local gas price.

Hunter to power the blockchain

Slugcatcher and the risk of a price war

Hard call when 25% is added to the Henry Hub price 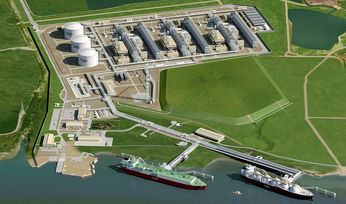 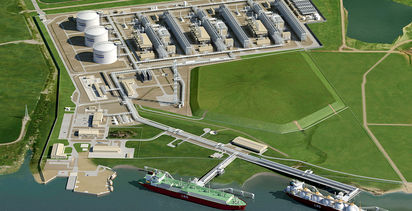 Hunter to power the blockchain

Slugcatcher and the risk of a price war