FORMER Victoria Petroleum managing director and Croweater John Kopcheff says New South Wales and Victoria area heading down the same path as South Australia, whose premier continues to blame everyone but himself for his state's energy woes. 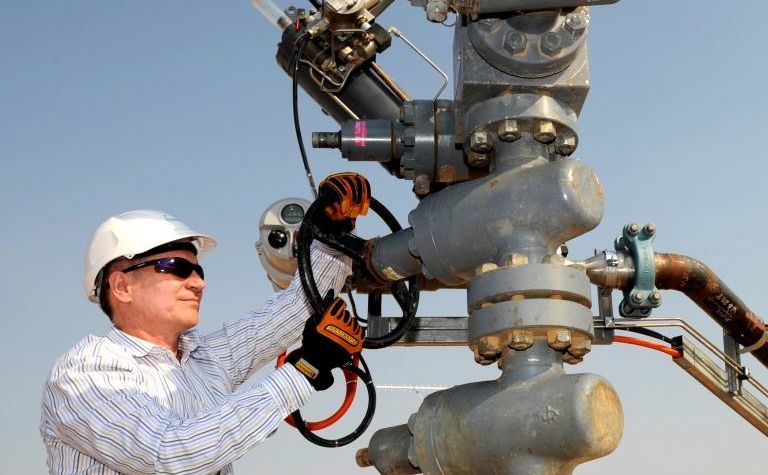 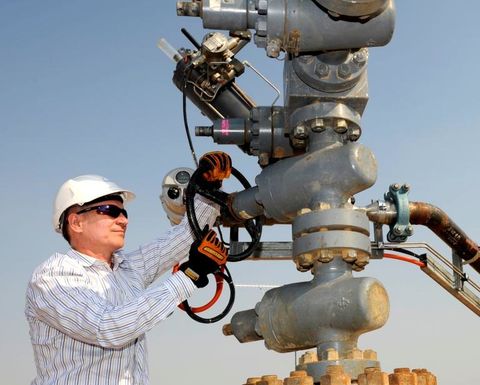 Jay Weatherill turning on the first tap at the first uncoonventional well in the Cooper Basin.

The  failed green dream experiment continues in South Australia with the latest plan from Jay Weatherill and his green dreamers.
The phrase ‘rearranging the deck chairs on the Titanic' springs to mind.
Call me a cynic, but the main aim of the ‘Jay Plan' is to shore up his government's  electoral prospects at the next state election as I alluded to in my last contributon to Energy News.
I do have to hand it to Jay, brilliant selling of the Jay Plan blaming the big  dirty fossil fuel gas companies, the evil AEMO, the nasty federal Liberal government and its leaders, past and present and anyone else his spin doctors could think of. They forgot to mention Halley's comet as well.
Jay is obviously a follower of that wily old politician from another era, Joh Bjelke-Petersen, who  gave the following advice  to aspiring politicians "never admit you are wrong".
Sure the backflip on using natural gas for power generation is a plus for gas producers and explorers in South Australia.
The carrot of a royalty on gas production  to landowners is meant to open up the Otway Basin for gas exploration and to counter the ‘lock the gates' movement and farmers conned by this movement.
It should work as in a horse race - they always say ‘back the horse named self-interest'.
I watched a lot of the interviews on the announcement of  the Jay Plan, but unless I missed it I didn't hear once the question asked: "What will be the effect of the Jay Plan on electricity prices to SA industry and the consumer? Will electricity prices go up or down? Will the plan stop industry leaving South Australia due to high electricity prices with the resulting increase in unemployment?"
The Jay Plan does not address, in my opinion, the concern of the SA electorate on future employment prospects in south Australia.
In the short term before the new gas-fired plant is built, South Australia will continue to have load shedding and blackouts.
As I have said before, load shedding priority should be given to those electorates that voted green.
South Australian manufacturing industry will continue to curb expansion plans or - even worse for South Australians - leave, thus increasing unemployment.
One would trust that the Victorian and New South Wales governments would be watching what is happening in the South Australian electricity  supply and price market experiment, as that is the road they are heading down with their current policies.
Of course the elephant in the room is the oil and gas potential of the Great Australian Bight in South Australia, but Jay  would not dare mention that as  it would upset his green dreamers' Labor preference  vote.
It would appear that  the Chinese curse "May you live in interesting times" certainly applies to Jay and South Australia.
As an ex-Adelaidean, it pains me to see a once great state brought to its knees and in a race to the bottom with Tasmania.

SA plans to use the excess energy generated by the renewable sector to generate and sell hydrogen. 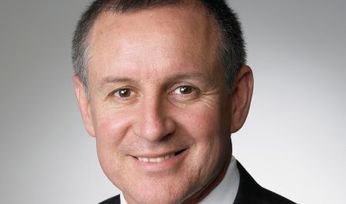 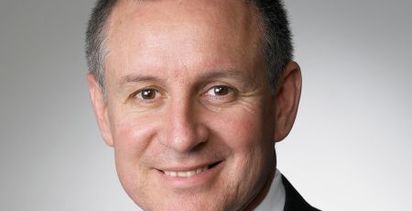