The merits of an Aussie Aramco 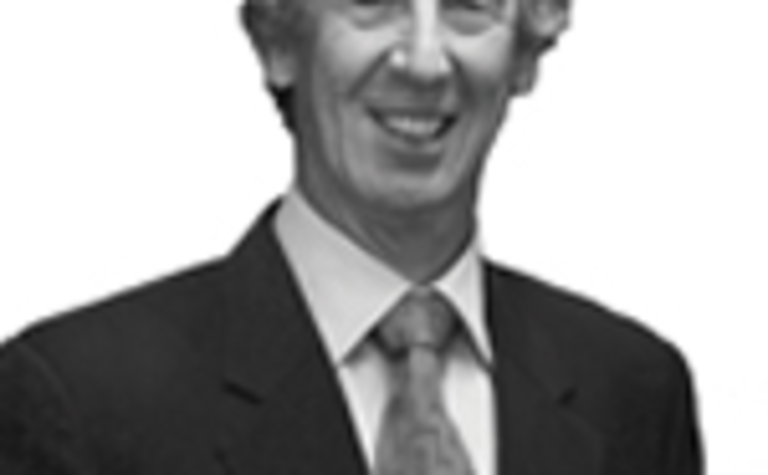 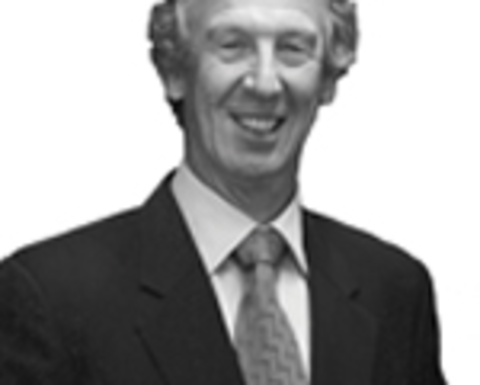 There was a time in my 46-year career in the upstream oil and gas industry when I would have dismissed the Credit Suisse "thought bubble" on the merits of a national oil company with derision (I have, on occasions, been accused of holding views to the right of Attila the Hun and state involvement in "business" has been anathematic to my philosophy.)
However over the course of the last decade I have observed with a mixture of frustration, disbelief, dismay and helplessness as the upstream oil and gas industry has made a succession of capital inefficient investment decisions, primarily in association with Australian LNG projects.
Of course how boards choose to invest shareholder funds is their prerogative; it is up to shareholders to hold the decision makers to account.
However, under the current Australian offshore fiscal regime of corporation tax and PRRT, 58c of every "inefficient" dollar is funded by Australian tax payers.
I have in the past hypothesised that if projects such as Prelude and Ichthys, the same geological structure, and Pluto and Wheatstone, proximate structures, had been held by permittees with common interests there is no credible probability that these resources would have been developed as separate projects with the associated massive duplication of infrastructure.
The CSFB suggested that a "Kumul type" national oil company, holding a common interest in all permits would, in all likelihood, also have thwarted the capital inefficient approach to the development of these national resources.
The story is similar in the eastern states. An independent desktop study [Benefits of CSG - LNG Project Collaboration, RISC-KPMG] in 2009 was highly praised by the three project proponents at the time. Although each had conducted their own studies into the benefits of collaboration each internal study had focused on the downstream, LNG processing facilities.
Of the $A6.5 billion NPV10 value add potential identified by the RISC-KPMG study, if any two of the project proponents collaborated, (three was considered too hard) over 60% came from upstream initiatives; an area not addressed by any of the proponents. Unsurprisingly this is the area which is currently the subject of intense political focus.
In 2009 the reaction of each project proponent to the study findings was virtually identical, "happy to collaborate with any of the other projects. Tell them to call us if they want to do a deal".
Again, I hypothesise that a common, material, interest in each of the projects held by an Australian NOC would have ensured the benefits of collaboration would have been realised - for shareholders and tax payers.
I would be the first to agree that nationalised industries are notoriously inefficient and bureaucratic.
However, as non-operating joint venture participants, they have a global track record of substantial value add for the nation.
In fact, at least during the last 50 years, it is host government interference rather than NOC participation which has been the principle frustration for the industry (I don't accept that PDVSA is responsible for the current state of the Venezuelan oil industry let alone the national economy).
In any case, the industry in Australia has an almost perfect track record of insularity and an ill-preparedness to address the benefits of cooperation or collaboration on a material scale unless forced to do so.
Of course if such an idea were to gain any traction there would be the inevitable broadcast from every E&P corporate office and industry lobby group of the two words guaranteed to get the sphincter muscles of politicians, of every political persuasion, working overtime; "sovereign risk".
Undeniably it is a tactic which has been successful many times in the past.
However, it should be kept in perspective with the fact that oil and gas companies are prepared to make substantial investment in countries such as Iraq, Iran, Yemen, Somalia, Nigeria, to name just a few, where the level of "real" sovereign risk is orders of magnitude greater than in Australia.
An Australian NOC may not be a perfect solution to ensuring that the Nations' hydrocarbon resources are developed in an "optimal" manner for the benefit of current and future generations of Australians but it warrants more serious consideration than the superficial dismissal by an "expert". 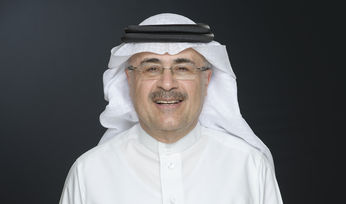 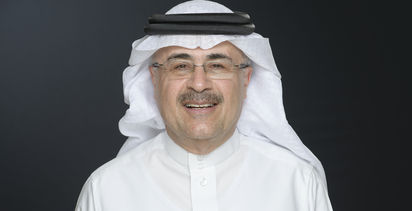