UNIVERSITIES are partly to blame for Australias engineering shortage, according to WorleyParsons chief executive John Grill, who was speaking at a major international petroleum conference in Adelaide yesterday. 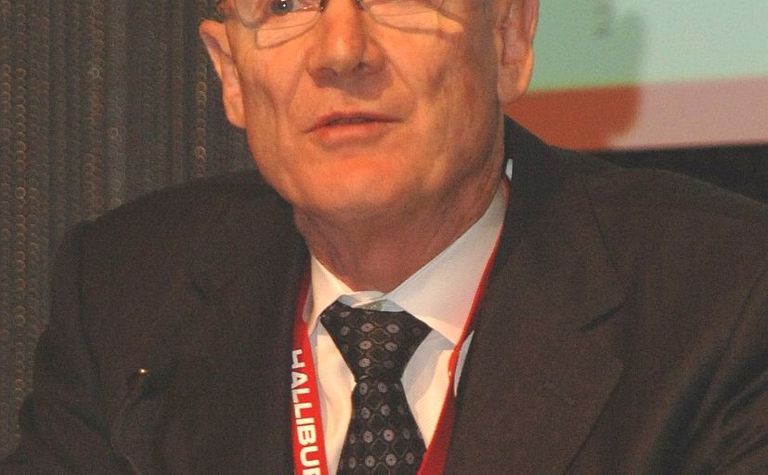 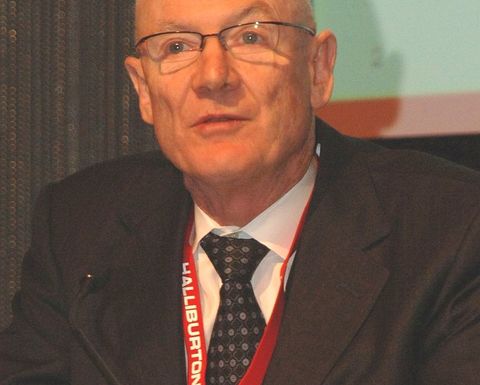 Addressing delegates at the Asia Pacific Oil & Gas conference, Grill said the future leaders of key Australian industries were being “corralled” into careers of finance and management consulting, before completing their engineering degrees.

“They re-appear a decade later, or less, to proffer advice to us as owners and contractors,” he said.

He argued that universities needed to reconsider the importance of experienced-based roles such as project management, construction management, project controls and estimating.

“The extensive university network across our country has been offering double degrees in commerce and engineering for many years, but we are rarely seeing these students entering the market,” Grill said.

“These courses were designed to diversify the skill sets of our engineering graduates, but the disciplines and analytical skills inherent in our industry are valued by so many ancillary groups that we, as an industry, are finding it almost impossible to capture the top tier graduates with combined degrees.”

But universities are only part of the problem, he argued. Industry also needed to be more active in making engineering and project services the “premier choice of the best young brains in the country”, according to Grill.

“The challenges we will face as a global industry over the next 20 years will require the best minds we can collectively capture,” he said.

“The environmental challenges, the development of new technologies and the shift of power from independents to national oil companies are just some of the challenges.”

WorleyParsons is one of Australia’s largest service providers to the global energy, resource and complex process industries. 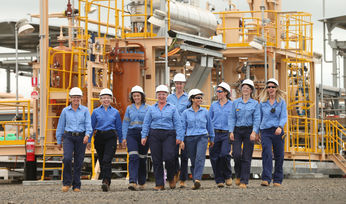