QUEENSLAND Mines and Energy Minister Geoff Wilson has met with leaders of the gas, mining and agriculture industries in a bid to strike a balance between protecting the rights of landowners and allowing access to land for exploration. 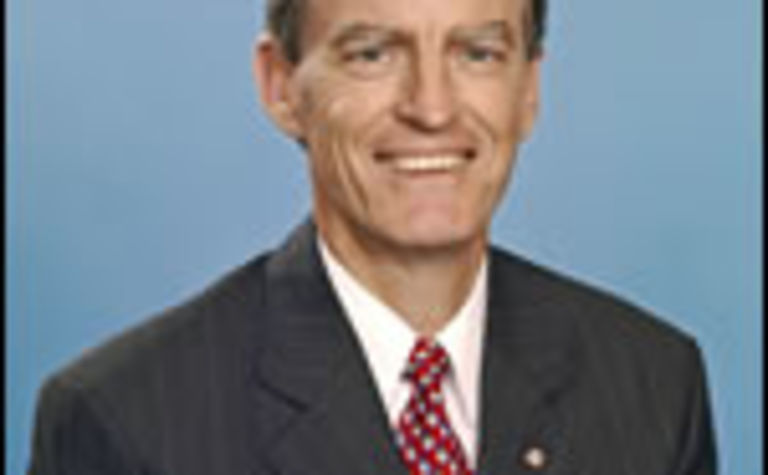 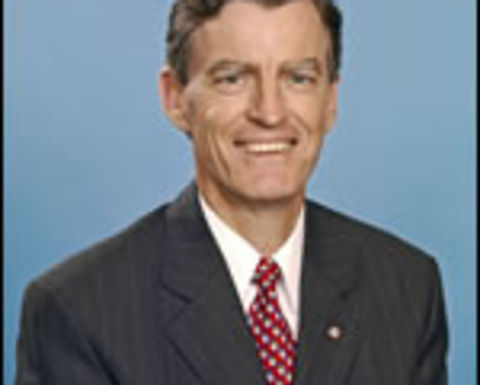 Wilson, who earlier in the year had brought the parties together, said the State Government was keen to facilitate industry-wide discussions in light of the increased exploration and gas production activity prompted by the mining boom.

He is encouraging industry leaders to agree on a new Code of Practice that would apply to gas producers and miners.

"The codes will be voluntary at first, but I've told industry I'm prepared to make them compulsory if there's no compliance on either side."

The minister said his department would also continue to attend meetings organised by AgForce in the Surat Basin where officers had been able to advise on issues relating to the rights of landholders and explorers.

Meetings have been held in Chinchilla, Miles, Injune, and twice in Wallumbilla.

"We are mindful of the rights of all parties and are working towards a solution that's in everyone's best interests," Wilson said.

"Everyone's got a stake in the long-term sustainable development of the Surat Basin." 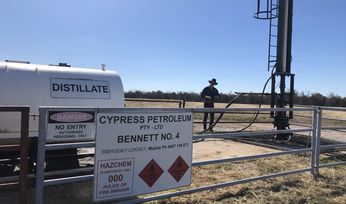 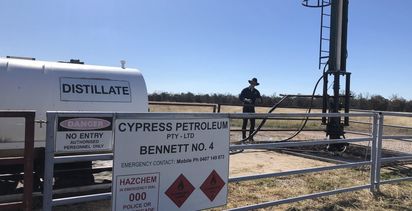