SHAREHOLDERS in failed US oiler Red Fork Energy will be asked to rescue the company from receivership and approve a recapitalisation of the company, which is seeking to relist on the Australian Securities Exchange as Brookside Energy next month. 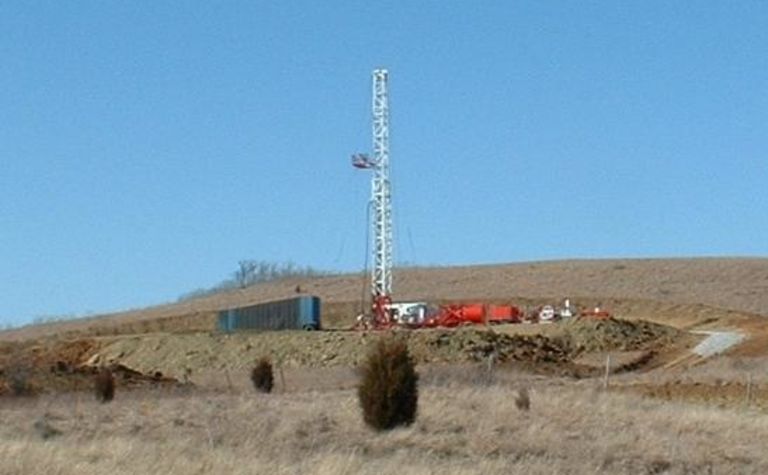 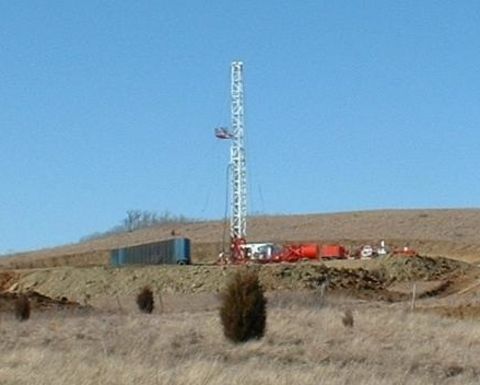 Red Fork collapsed in December, the first local victim of the oil price fall, after struggling to survive for most of 2014. The firm had been divesting assets and scaling back its ambitious exploration and development program, but was unable to finalise the refinancing of a $US100 million loan with US fund Guggenheim Corporate, so Guggenheim called in KordaMentha and Ferrier Hodgson as receivers and administrators.

The Oklahoma producer averaged 1795 barrels of oil and gas per day in the September quarter for about $US10 million in sales.

Cicero was founded by Mathew Walker, who is well known for recapitalising West Perth companies in the resources space, and Condor Energy Services founder James Robinson.

Cicero advanced Red Fork a $50,000 loan to fund the recapitalisation which will be converted into 750 million shares following a 1:2 share consolidation.

It means Cicero will control around 75% of the shares on issue, prior to a capital raising which aims to raise between $1.5 and $2.5 million from the issue of between 1.5 billion and 2.5 billion shares at of $0.001.

The funds raised from the share issue will see $295,000 paid into the creditors' trust and $105,000 to Guggenheim to satisfy obligations to the US fund.

The board will be restructured with David Prentice and Michael Fry remaining on the board. William Warnock, Larry Edwards and David Colwell will resign, making way for Cicero's Loren Anne Jones.

Jones is a partner at Cicero who has worked as in stock broking and corporate advisory services industries for the past nine years.

The new board intends to continue on in the oil and gas space, and will have a small interest in 465 gross acres (282 net acres) in Payne County, northern Oklahoma's Anadarko Basin.

It needs between $325,000 and $1 million to continue with its work, which will be focused on exploration for oil and gas within the Payne acreage initially, although the company will look for other assets, probably in the mid-continent region of the US.

"The recapitalisation proposal maximises the chances of the company continuing in existence and to provide a better return to the creditors and shareholders of the company than would result from the immediate winding up of the company," Fry said.

The company hopes to resume trading by the end of June, as it will not need to 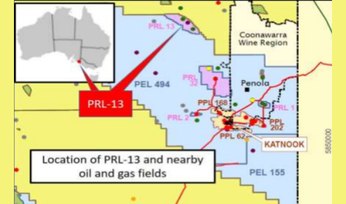 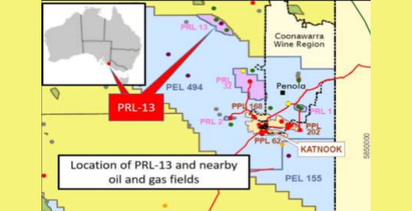 Red Sky to get cracking at Killanoola