GLOBAL defence, aerospace and security conglomerate BAE Systems' move into Australia's oil and gas patch five years ago has paid off after it beat Woodside Petroleum and Technip to be recognised as Company of the Year in last Friday's Subsea Energy Australia awards. 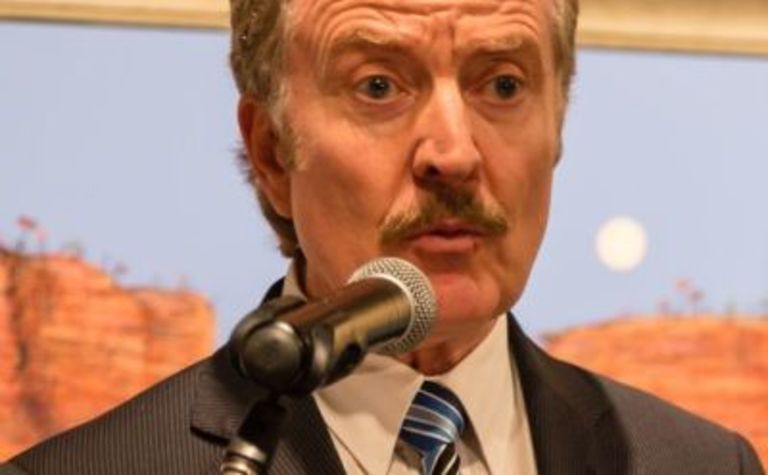 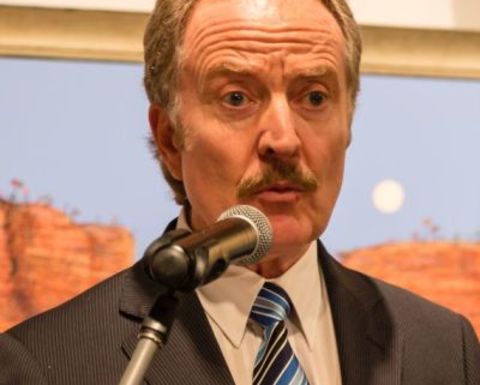 The winners of the other four categories are involved in technologies and initiatives that are set to become game-changers across an oil and gas sector still reeling from relatively low commodity prices and seeking new ways to work smarter and more efficient.

Top of these is Richard Moore's SubCool Technologies, which beat Geo Ocenas and 3D at Depth for the Industry Innovation prize.

It took BAE a year to win its first job for Apache Corporation's Coniston oil field offshore Exmouth, Western Australia, and when it was completed on budget and on time the company knew it had to expand its Henderson base facilities.

BAE subsequently spent $40 million upgrading its facilities to compete in the industry, turning it into a "one-stop shop" where the company has its own docking capabilities and ship lift, it maintains vessels, does general fabrication and all pre-metrology and post-metrology fabrication of pipespools.

It's a combination that BAE business development manager Mark Sawyer told Energy News is the only one of its kind in Australia - which was why the award was particularly gratifying after BAE decided to move into "new and adjacent markets" - oil and gas - five years ago.

"We're a global company and reputation is absolutely everything for us, so if we say we're going to do something, we do it. So we engaged with the resources sector, and we haven't let anybody down," BAE general manager - Henderson Ian McMillan told Energy News.

"We've delivered faster than anyone in the oil and gas industry thought we'd deliver, delivering high quality product in a safe, cost effective and timely manner."

While BAE has 83,000 employees globally, McMillan said the company had really supported the push to enter the market in Western Australia, which is reflected in the award.

"We recognise what it costs the client if you're late. Every day, depending on the project size can cost the client up to $1 million offshore, so we don't enter into anything if we can't deliver properly," Sawyer said.

"A shining example was the Julimar project, which was done in considerably less time than others thought it could be done in.

"We looked at the post-metrology schedule, and using modern technology we had in-house and brought it in ahead of schedule.

"First and foremost, safety is paramount in everything you do. So you don't put safety, health and environment (SHE) at risk for the sake of the schedule - and our clients, which was Emas-Chiyoda and their client Woodside, were very, very happy.

"Now we've just waiting for the market to come back.

"We're a big supporter of local industry. In Australia we spent more than $500 million a year. In Henderson alone we spent $20 million on local players last year. Australia has some very good artisans who work for us, really high quality people."

While Sawyer happily conceded that Australian companies do find it challenging to compete with South East Asia, he said Australia still had some definite advantages in the region.

"If you're looking for ‘high-end' product, Australia delivers the best in the world in fabrication," he said. "With processing equipment, we can certainly beat anyone in the world; in quality subsea components Australia can go toe to toe with anybody.

"We also have to be serious about this - if we talk about large tonnage, its tough for Australian fabricators to compete, but depending on the break-even size of the project, I really believe Australia has something to offer."

Energy News will canvas the other winners of Subsea Energy Australia's awards last Friday across the other four categories in coming days. 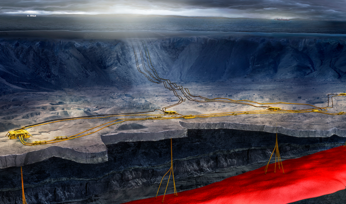 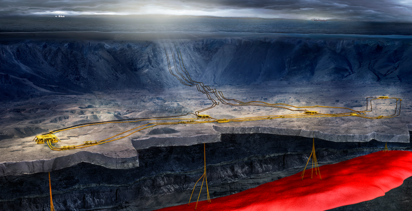