EUROPE has become the next overseas destination for Agri Energy  formerly Australian Ethanol  which has announced it is taking over a company with proposed projects in Hungary and Austria. 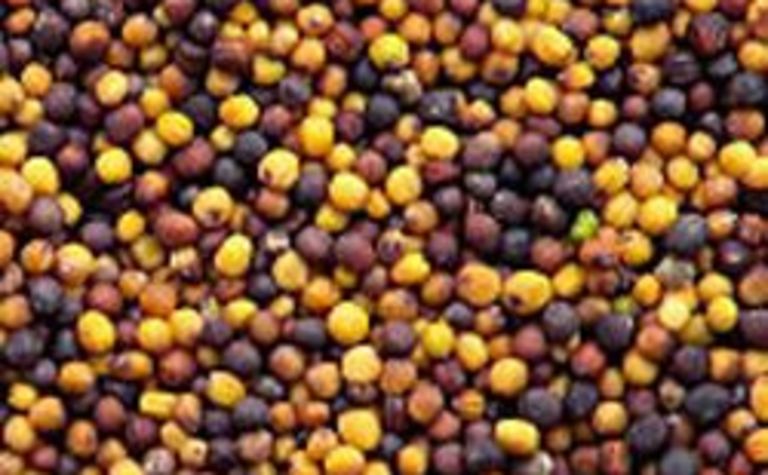 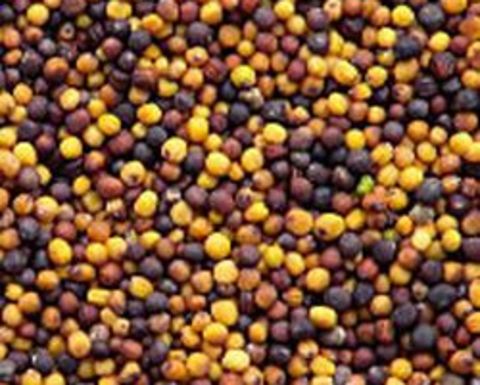 Agri said the acquisition of Central EU Biofuels would give it access to the “world’s largest biodiesel market”, where the European Union has a 5.75% target for biofuels by December 2010, increasing to 10% in 2020.

The takeover target has proposed to build a 500,000 tonne per annum oil-seed crushing project in southern Hungary to supply cheap feedstock to the Western European biodiesel market.

About 20-30% of the feedstock is proposed to be used in CEB’s Ennsdorf biodiesel plant, a 95,000tpa facility in central Austria. First production is due in the first quarter of 2009.

Agri chairman and chief executive Peter Anderton said his company had both the money and technical expertise needed to get CEB’s two projects off the ground.

“That’s where our group can add real value. With our biodiesel technical and project team from the United States and finance group out of Australia, we have mapped out the way forward and feel confident that Ennsdorf will be a strong contributor to the group returns from 2008.”

Agri will fund the acquisition with an initial payment of 2.5 million shares to CEB shareholders. Up to a further 15.5 million Agri shares will be placed to shareholders as specific milestones are achieved.

In January, the company said the project was on budget and scheduled for first production in September.

It is set to become the largest biodiesel facility in the US. 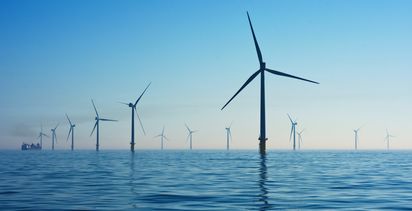