COAL seam methane giant Origin Energy has agreed to supply 470 petajoules of gas to Rio Tintos Yarwun alumina refinery in Gladstone, west Queensland, which is to undergo a $1.8 billion expansion. 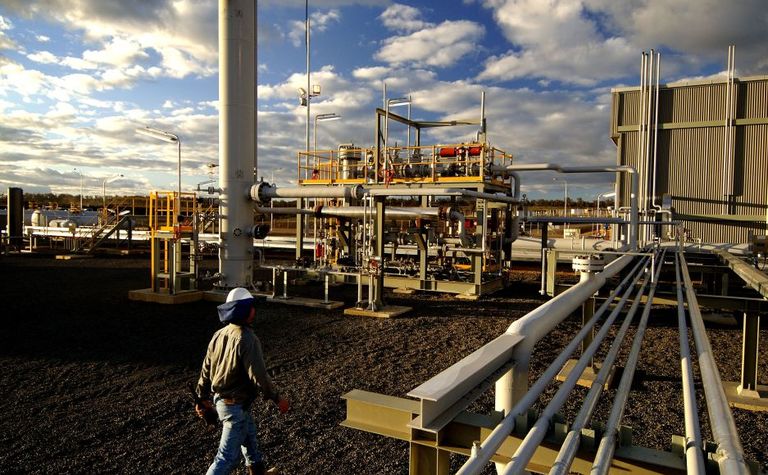 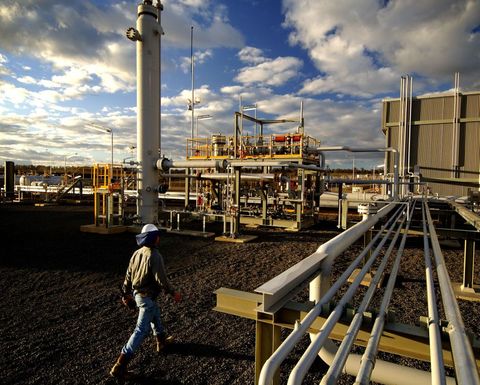 Gas supplies will start in 2010, ramping up to 22.8PJ a year for 20 years when fully operational, Origin said in a statement yesterday.

To fulfill this contract, Origin plans to spend $260 million further developing its Walloon CSM fields in the Surat Basin.

Origin is already one of Australia’s biggest CSM producers, with 1374PJ of 2P (proved plus probable) reserves at last count.

The gas will be supplied via Alinta’s Queensland Gas Company, which was yesterday given the green light for its own $112 million expansion.

The expansion, which is to be complete by 2010, involves Alinta investing funds in compression and looping to boost pipeline capacity to 49 petajoules per annum.

Under a 21-year deal, Alinta has agreed to transport 24PJ of Origin’s CSM gas through the pipeline. 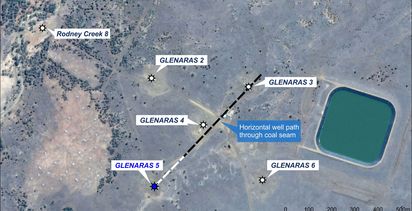