EMPIRE Energy has contracted Schlumberger to drill its awaited Carpentaria-1 well in the EP187 Beetaloo Sub-basin with civil works to begin this month. 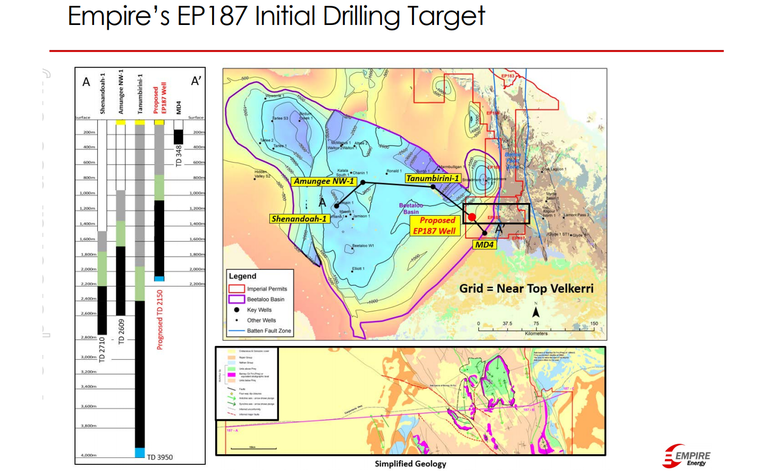 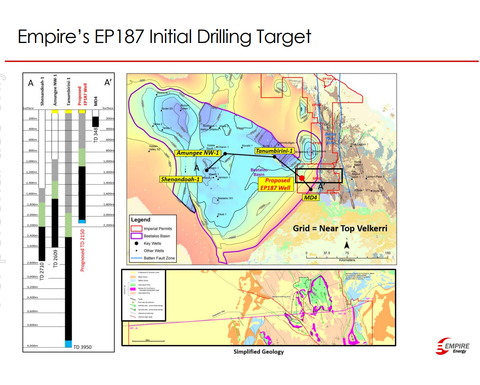 Schlumberger's Land Rig 183 will drill, case and suspend the 2900 metre deep well which will  test the Velkerri and Kyalla shales.

Empire said the well's design allows for future reentry, fraccing, and flow testing which it expects after the coming wet season.

This will be the precursor to a planned multi-staged fracture stimulated and tested horizontal section which may be drilled from the same well bore.

The rig was "determined to be the most commercially efficient to operate and mobilise with a strong track record of recent performance dril similar wells onshore Australia and an experienced crew," it said.

"Empire will be the only the second company to drill a well in the Northern Territory's onshore Beetaloo Sub-basin the lifting of the moratorium in 2018, after Origin Energy which drilled Kyalla-117.

"We intend to be a long term contributor to the Northern Territory economy and to that end I am pleased that we have contracted with local businesses for key elements of the program including the upcoming civil construction works."

Initial work should begin August 17 with water bore drilling, well pad site preparation and upgrading of the access to the well pad. All civil works will be performed by Top End businesses.

In the quarter independent certifiers Netherland Sewell and Associates gave its permit EP187 a best estimate prospective resource of 13.6 trillion cubic feet of gas, with 2.3Tcf in the Velkerri Shale and 14 million barrels of oil equivalent in the Kyalla shale.

Barney Creek, also assessed,  has a best estimate of 11Tcf, but is not being targeted by the well. 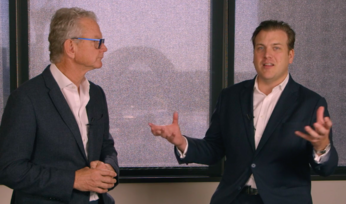 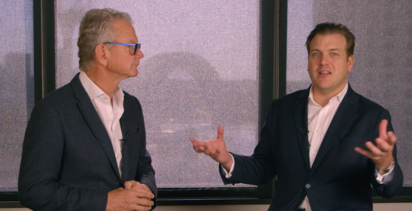