CHEVRON Australia will go ahead with the US$4 billion (A$6 billion) Jansz-Io Compression project aiming to maintain gas supply at its Gorgon LNG project in north Western Australia. 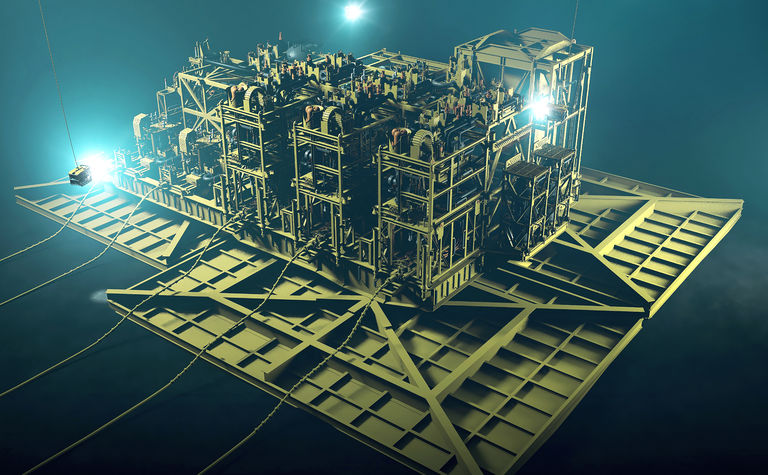 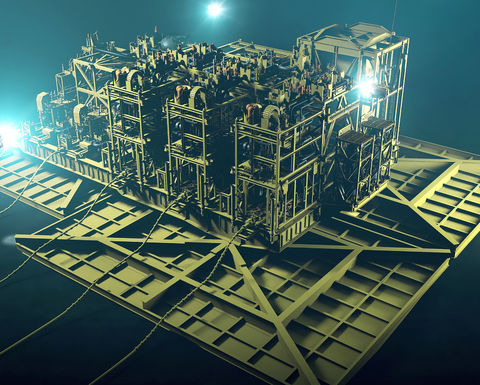 A$6 billion for Gorgon expansion

The project involves the construction and installation of a 27,000 tonne floating Field Control Station (FCS), around 6500 tonnes of subsea compression infrastructure and 135km of submarine power cable linked to Barrow Island.

The station will be tied to the seabed by 12 mooring lines and will normally be unattended.

It is Chevron's most significant capital investment in Australia since the sanctioning of Gorgon Stage 2 in 2018.

Construction and installation activities are expected to take approximately five years to complete, with work to begin in the second half of 2022.

"This will maintain an important source of clean-burning natural gas to customers that will enable energy transitions in countries across the Asia Pacific region."

Operator Chevron has a 47.3% interest in the project with ExxonMobil (25%), Shell (25%), and Osaka Gas, Tokyo Gas and JERA holding the rest.

"We have developed a strong understanding of local capabilities from the Chevron-led Gorgon and Wheatstone projects and have leveraged this knowledge to shape work scopes aligned to local expertise," he said.

The announcement was cheered on by Australia's chief oil and gas body, APPEA.

"For the approximately $6 billion FID to be reached shows the confidence in our industry, the hundreds of thousands of jobs we support both directly and indirectly and how we have a large role to play in a cleaner energy future," APPEA chief Andrew McConville said.

Chevron has just finished dealing with a slew of technical issues at Gorgon, after cracks were found in one of the Train's kettles, leading to a staged shut down of all of the facilities three train's over a period of 6 months. 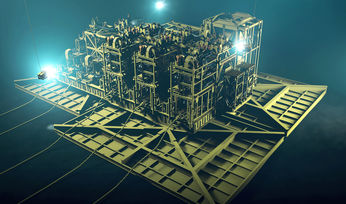 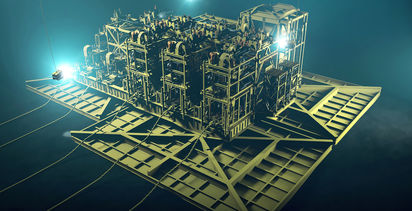