The Perth shareholders that provided seed capital for the AIM-listed Regal Petroleum have had an excellent start to the New Year with the company announcing its first well in Greece yielding a net oil column of 61 metres.

Regal has an indirect interest of 57.69% in the private Greek firm, Kavala Oil S.A., which drilled the well to 2556 metres in the Kallirachi field.

Regal said the cost of drilling was within budget and was funded from the credit facility provided by Regal to Kavala.

Prior to the drilling of the exploration well, independent experts estimated that the field may contain up to 227 million barrels of recoverable oil.

"The initial results of this exploration well confirm the confidence of the directors in the considerable potential of the Kallirachi field," said the company.

Perth investors provided the seed capital for Regal to list on AIM in September 2002 and though they had to wait an extra 12 months for their stock to come out of escrow, courtesy of poor market knowledge by the promoters, their patience has been rewarded.

Each share the pre-IPO investors bought at A$1.00 was trading last night at £2.09. For those with a nose for the grapevine, the enigmatic Frank Timis is one of the founders of Regal. 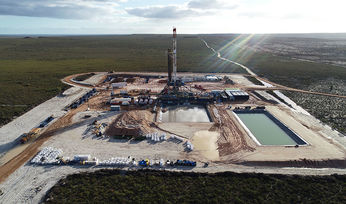 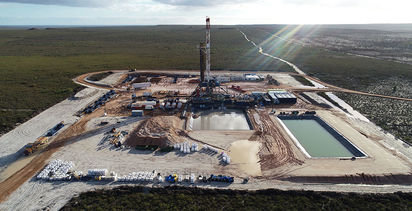