AUSTRALIAN Worldwide Exploration says its offshore drilling campaign in New Zealands Taranaki Basin is set to start, with the drilling rig Ocean Patriot now on tow for the first wellsite. 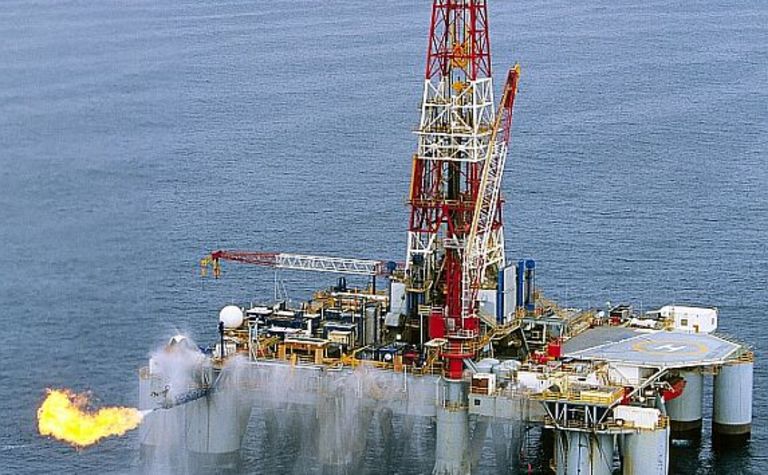 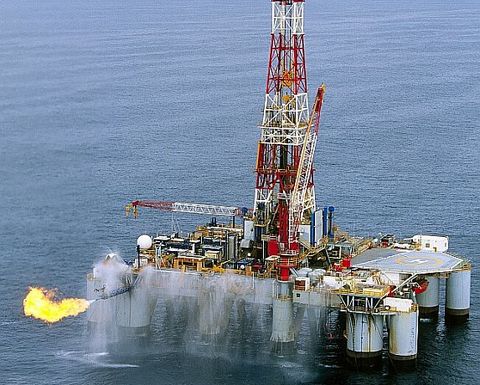 The Sydney-based company reiterated that the continuous eight-well 2006 drilling campaign is the biggest in its history and is believed to be the largest, continuous, offshore drilling program ever undertaken in New Zealand.

AWE said it would operate all eight wells.

The first well, Tieke-1is expected to start drilling next week once the Ocean Patriot is relocated from the Canterbury basin where it recently completed drilling Cutter-1.

AWE, which has a 42.5% interest in Tieke-1 and the Tui area development, said the well has a potential recoverable volume of 15 million barrels of oil.

AWE said the well will be drilled to a planned total depth of 3600m, in a water depth of 122m and is expected to take 18 days on a trouble-free basis.

Recent exploration in the Taranaki basin by AWE and its joint venture partners has resulted in three commercial discoveries from only five exploration wells in the past four years, it said.

These discoveries, Tui, Amokura and Pateke, are currently being developed as part of the Tui area oil development within PMP 38158.

The development drilling for this project, comprising four horizontal development wells will start immediately after Tieke-1 is completed. 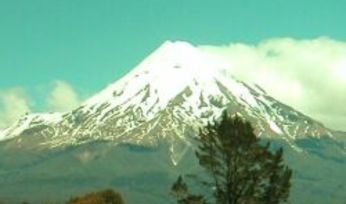 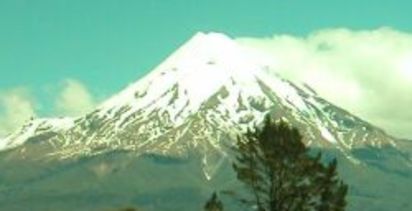