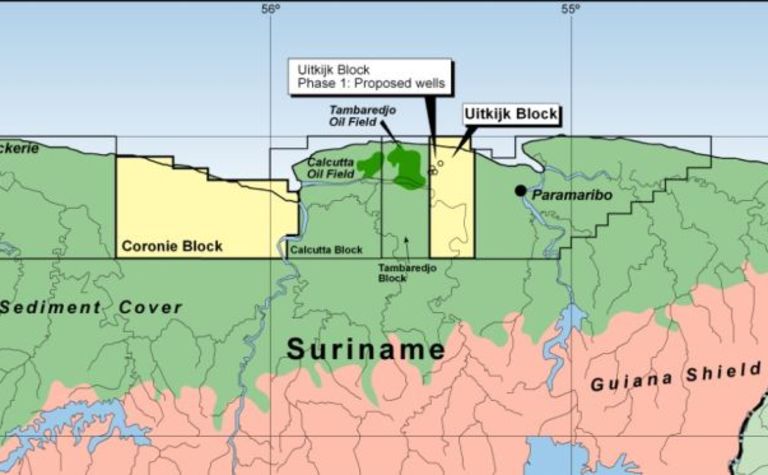 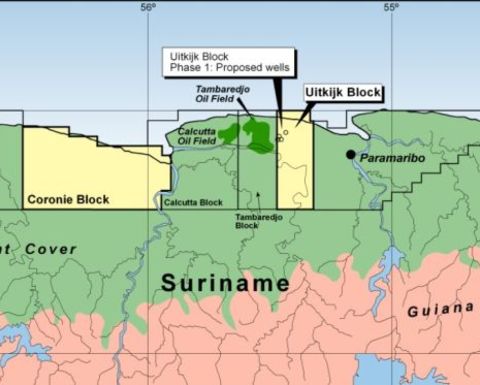 Perth-based Key, which listed in April, said Tullow as operator spudded the first well on Monday evening and expects to take 10 days to reach total depth.

Tullow and state-owned Paradise Oil are free-carrying Key through the program, which comprises up to 25 wells, to the value of $US8.5 million ($A9.6 million).

Both permit areas are adjacent to Suriname’s main producing oil fields, Tambaredjo and Calcutta, which collectively hold more than 1 billion barrels of oil.

Key’s interest follows its acquisition of 50% of Portsea Oil & Gas NL, a non listed entity, which holds 3.5% interest through an arrangement with Tullow Oil.

Key managing director Ken Russel said his company would participate in drilling 27 exploration wells in the next 12-18 months.

“With a ready market in Suriname for produced oil and a strong export market in Trinidad and the United States for any surplus, the prospects for early production are exciting,” Russell said. 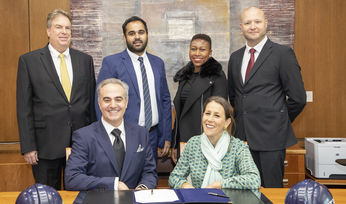 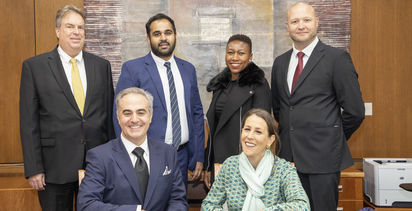