CHEVRON has flowed gas at a rate of 53 million cubic feet of gas per day during a drill stem test of its Iago-2 appraisal well off Western Australia that could expand its Wheatstone liquefied natural gas project. 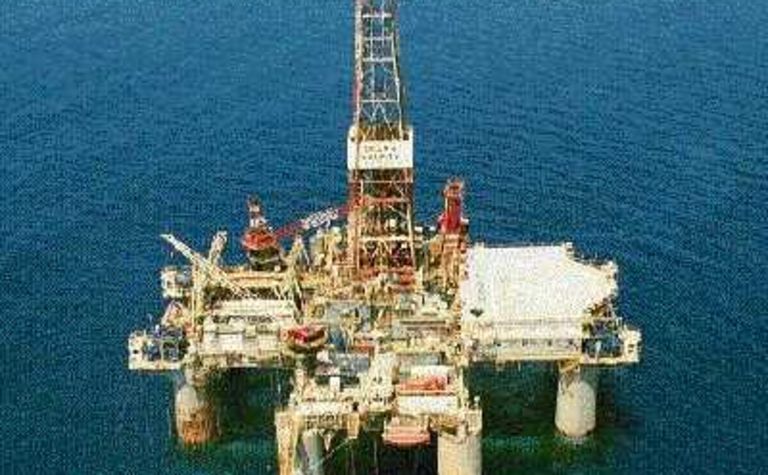 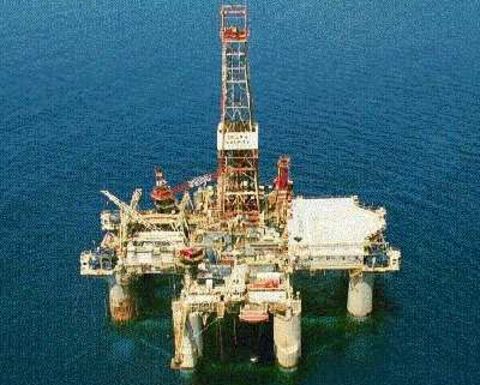 Iago-2 in WA-17-R encountered 47m of net pay in the Triassic Mungaroo Formation, confirming a southerly extension into a previously untested reservoir compartment.

The well, which was drilled using the semi-submersible drilling rig Ocean Bounty, is the second of four appraisal wells Chevron is drilling to appraise the Iago and Wheatstone fields.

The Iago gas field straddles WA-17-R, a 100%-owned Chevron retention lease, and WA-16-R, in which Chevron owns a one-third share and Shell holds the remaining interest.

Wheatstone LNG will tap an estimated 4.5 trillion cubic feet of natural gas resources located within the two Chevron-operated permits that include Wheatstone.

The facility, to be on the northwest coast of mainland Australia, will have initial capacity of one 5 million tonnes per annum LNG production train with expansion capacity for additional production trains.

The facility will also provide commercial domestic gas to the local market.

Discovered in 2004, Wheatstone lies in WA-17-R, which lies north of the Greater Gorgon area and near Woodside's Pluto and Xena gas discoveries.

Krzywosinski added that Chevron planned to enter the front-end engineering and design phase for Wheatstone next year. 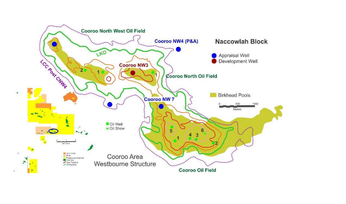 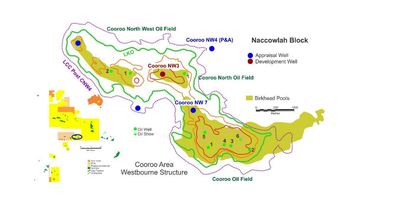 Wheatstone production scaled back for restart