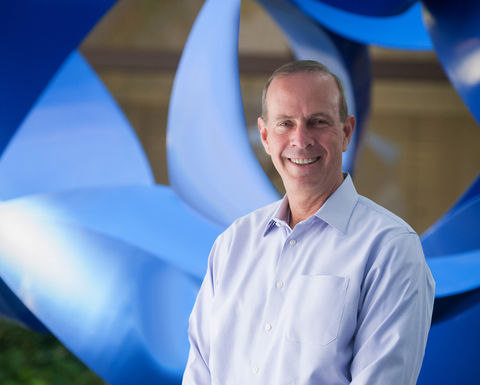 Yesterday the oil giant declared it would lower its upstream greenhouse gas intensity by up to 10% on 2016 levels, and will lower gas production emissions by 5%.

The goal does not include cutting Scope 3 emissions or those from its customer's use of its fuels and other products.

The timing is aligned with milestones set in the Paris Agreement on climate change.

"Reducing greenhouse gas emissions is a global issue that requires global engagement and action. We are taking action while continuing to deliver the affordable, reliable, ever-cleaner energy that enables human progress."

According to a statement from Chevron, the emissions reduction targets will apply to all oil and gas projects whether or not Chevron is the operator or not.

Chevron is a member of the international Oil and Gas Climate Initiative and is helping fund a $1 billion effort to reduce business greenhouse gas emissions.

It follows other efforts by the company to reduce its carbon footprint, including investing more than $1 billion in carbon capture and storage projects in Australia and Canada.

The Chevron carbon injection project is the first of its kind and once at full capacity will go a long way in proving the viability of large scale CCS.

It could provide a template for other operators around the world to cut emissions from other LNG projects, but will also have a profound impact on future hydrogen industries which plan to use CCS to trap the CO2 from cracking methane into its components.

Chevron expects it will reduce its carbon emissions by 5 million tonnes per year.

The announcement came just a day before climate activists from Extinction Rebellion protested outside of the company's Australian headquarters in Perth.

Activists this morning attempted to blockade the entrance to the QV1 building on St George's terrace, holding banners that claimed Chevron was responsible for the majority of Australia's carbon emissions.

However according to a report from the Clean Energy Regulator, oil and gas companies are not the biggest emitters in Australia, coal-fired power companies are still responsible for most of the countries emissions.

The report named AGL Energy as the largest carbon emitter in the country, despite reducing its overall carbon emission levels by 200,000 tonnes year on year.

This was due to its ownership of the Bayswater and Liddell coal-fired power stations in the New South Wales Hunter Valley as well as the Loy Yang A coal power station in Victoria's Latrobe Valley. 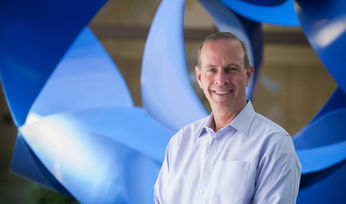