CONSTRUCTION support specialist PCH Group has successfully followed the offshore growth path favoured by some Australian E&P firms, with more than half its revenues coming from overseas - mainly oil and gas  projects. 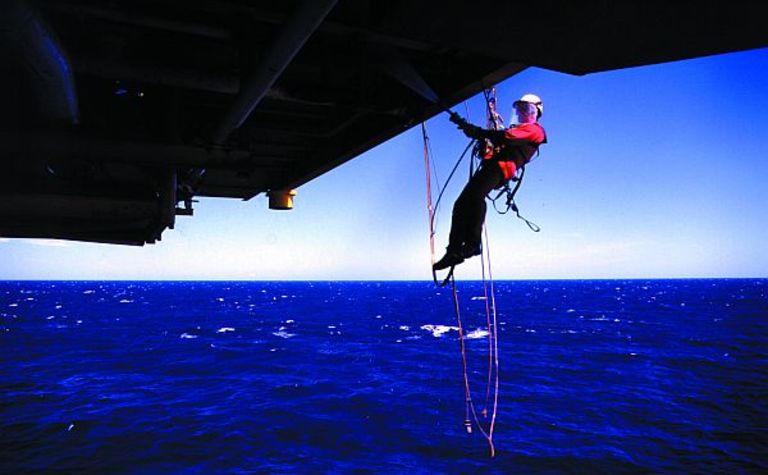 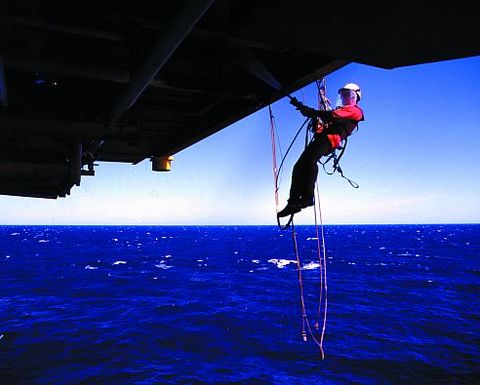 “The global shortage of oil and the increasing demand for gas is seeing some enormous projects underway or commencing,” Cullen said.

“Over half [the] company’s revenues are now generated from outside Australia, mostly from oil and gas related activities. Our view on oil and gas activity for the next decade or so is particularly strong.”

“Shareholders may be aware that PCH has built a market leading position in the Azerbaijan sector of the Caspian Sea, where BP has committed significant capital expenditure to develop the vast Caspian oil fields. We have just secured an important new two-year contract on one of the projects and there are additional work packages coming up which we will be pursuing.”

In addition to the upcoming additional work, PCH has also set its sights on the giant, recently approved Kashagan field in the northern Caspian, according to Cullen.

"There is unlikely to be much work [at Kashagan] commencing for another 12 months or so but once underway, construction activity is likely to last over 10 years," he said.

In January this year PCH said it broke into the Victorian industrial/resources market as part of a joint venture which secured a major five month shutdown for Alcoa and has since secured work on a $200 million construction project with additional work currently being bid for.

“Notwithstanding the up-front costs, we continue to trade in line with first half levels and our key financial ratios and performance indicators remain in good shape. PCH ’s balance sheet continues to be solid and we expect to pay a full year dividend,” said Cullen.

MMA in strong position to capitalise on booming industry 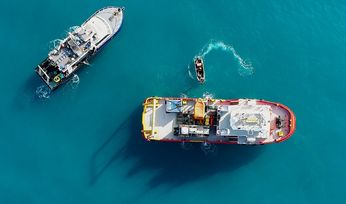 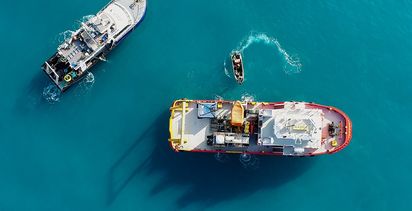