A VAST 3D seismic survey over the Oil Search-operated Taza Block in Iraq's Kurdistan region has set a world record for the number of seismic channels transmitted cable free and in real time.

Wireless Seismic, utilising its RT System 2 acquisition system in this case, said more than 13,000 channels were deployed with an active recording patch of 6400 channels.

"We are very impressed with the reduced health, safety and environment exposure and other benefits that eliminating cables have delivered without compromising the data quality," Oil Search exploration general manager Nigel Wilson said.

"I am pleased to be able to report that we completed the survey safely."

He said the scalability of RTS2 became apparent when the crew deployed 13,000 channels across a large area of hilly terrain.

"Another major benefit from the elimination of cables was the reduced interference by farmers as they recommenced work in their fields in October, after the onset of the first rains," Wilson said.

"The real-time QC and noise monitoring was especially useful, allowing us to continuously monitor the status of the spread despite significant noise bursts from cultural and other activities inside and outside the survey area from time to time."

Wireless Seismic president and CEO Mick Lambert said he was delighted RTS2 was used for another large 3D survey in Kurdistan's rough terrain.

"This project has proven, beyond doubt, that the system is capable of tackling the most challenging large-scale projects while delivering significant HSE benefits compared to other systems," he said.

About US$20 billion to protect Suez Canal with 1.1MMbbl oil spill "time bomb." 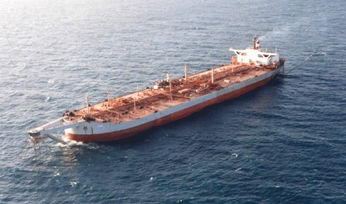 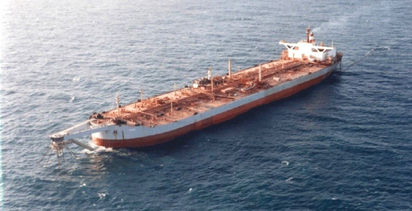