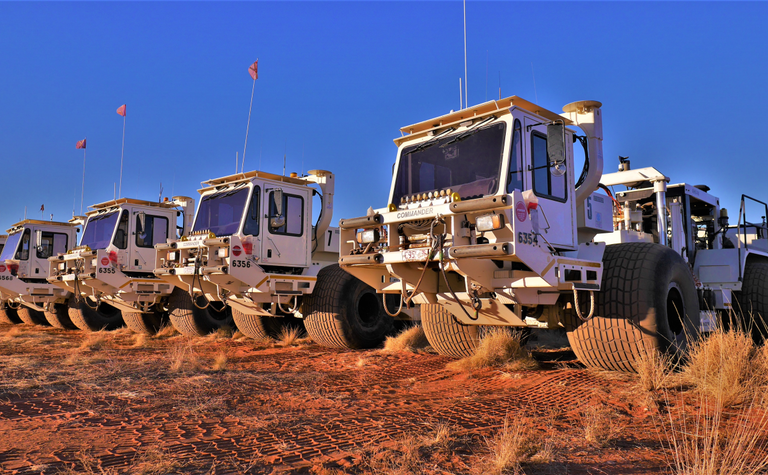 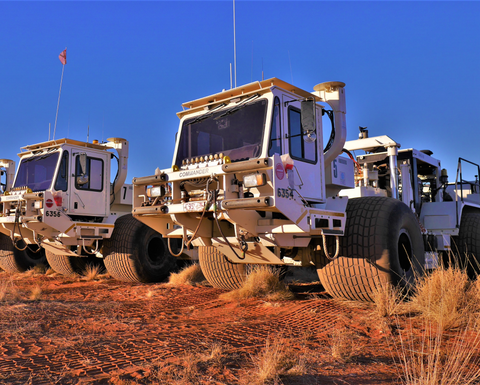 Developed by Calgary‐based Dynamic Technologies, the SmartSolo IGU-16 nodal recording system is promoted as light‐weight, more cost‐effective, reliable, durable and flexible than traditional cable surveys.
Terrex, which is now owned by Allegro Funds, spent several months trialling the equipment in Australia before ordering the new system at a cost of almost $9 million earlier this year.
The 20,000 channel SmartSolo sensors were delivered earlier this year, and were rolled out for the 250sq.km 3D survey for a Santos-led joint venture.
Terrex business development manager Leeton McHugh told Energy News that modular recording seismic technology had been around for around several years, however earlier sensors were larger, heavier, and not as intelligent.
The new generation hand-held units should help revolutionise the collection of 3D seismic data in Australia, he said.
"We've just recently completed the … survey and the guys are picking up all the equipment. We'll be moving to a new survey for Santos with the same technology next," McHugh said.
"We were lucky that we were in a position to purchase 20,000 channels of these nodal sensors and deploy them on the first 3D seismic survey in the world for Santos, and they were very supportive."
The recording system offers higher density and higher resolution survey designs because crews are no longer limited by cables, batteries, geophones, and many of the labour-intensive components of a traditional survey methodology.
"The system has a lighter environmental footprint and allows more efficient surveys," he explained.
"Typically, a survey that may be shot with cables would take 30 days. We think we can get that down to 18-20 days, so there is a significant cost benefit.
"That's something that has really been forced on service providers over the past few years because of the downturn in the past few years."
There are health and safety benefits too, as conventional cables and geophones are very heavy and need significant backing from trucks and trailers, whereas the new system requires far less support infrastructure.
McHugh said the system could be used anywhere in Australia.
"It has opened up new areas where we could not have used a cable system before, such as urban environments. We can just put the sensors on the edges of garden beds, and they are non-intrusive," he said.
"We don't have to dig holes. We just put them in by hand, with no disturbance. There are no cables to be connected, so it has opened up types of areas for 3D seismic surveys we could not have done before.

Terrex's Stephen Tobin honoured for helping oilers through the precipitous slump of in January 2016.... 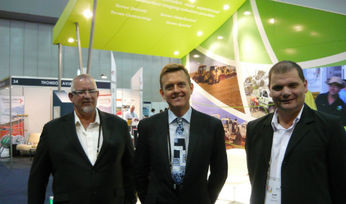 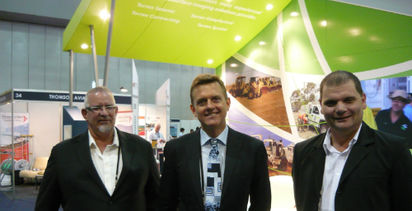