BEACH Energy and Icon Energy have been left at the altar by Chevron Corporation, with the US energy giant reluctantly pulling out of the Nappameri Trough unconventional gas project in the Cooper Basin, despite the confirmation of a large gas resource, located rig at the heart of the east coast gas transmission network. 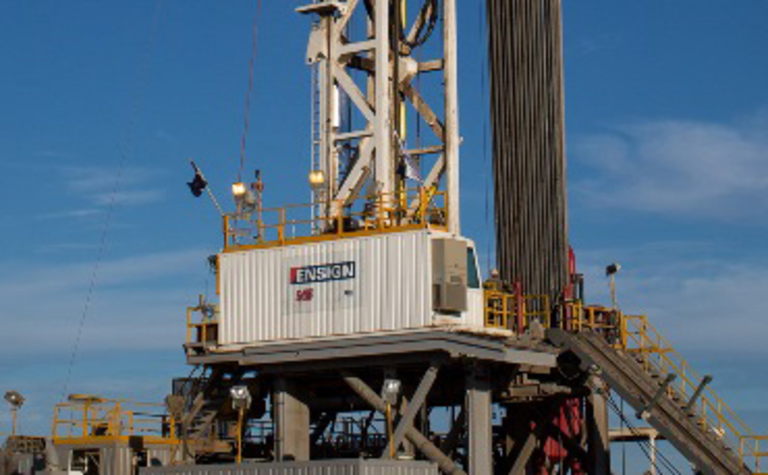 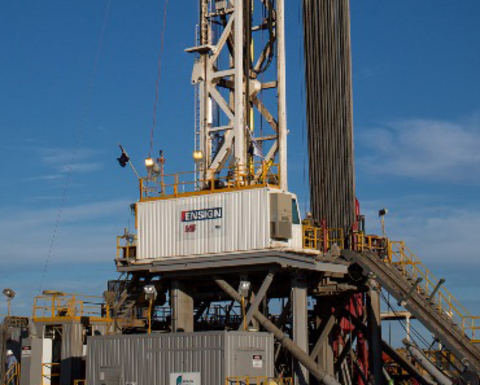 Beach told the market on Friday night that the onshore Cooper Basin no longer aligns strategically with Chevron's global exploration and development portfolio, which is being highÃ¢€Âgraded as the search budget has been slashed.

The decision makes sense some sense, given the billions of dollars that Chevron has invested in Western Australia and the trillions of cubic feet the big American has access to in the North West Shelf alone, where it can target big international gas buyers more quickly and easily.

The move by big oilers away from Australian unconventional resources isn't confined to the Cooper Basin either, with ConocoPhillips and PetroChina understood to be looking at divesting themselves of the Southern Canning Basin Goldwyer shale joint venture they share with New Standard Energy, which stalled after two unsuccessful wells.

For Beach, widely tipped as a takeover target for the acquisitive Seven Group Holdings, the "realignment" of its joint venture with Chevron means it and Icon have the option of finding a new partner, and slowing down the work program of the past few years to a level that better suits current market conditions.

And as Beach isn't leaving the Cooper Basin any time soon, it can methodically work on the best ways to extract the gas, both in the Nappamerri Trough JV and as part of its joint venture interests in the South Australian Cooper Basin Joint Venture with Santos and Origin Energy.

Beach picked up Chevron's 18-30% interest for no consideration, increasing its 2C resources, with no capital return to due Chevron. Icon's equity remains unaffected.

Beach and Icon are now reviewing the data of the expansive stage one project, and expect spending will be minimal under well into 2016.

The retention leases are all in good standing, and the Queensland work program is on track.

"We are grateful to Chevron for their significant contribution to the NTNG [Nappameri Trough Natural Gas] project," Beach managing director Rob Cole said.

"Beach considers that the Stage 1 program, designed as an exploration phase, achieved its primary technical objectives. We now better understand the geology through the delineation of target zones and identification of additional targets beyond the early REM [Roseneath-Epsilon-Murteree] shale play.

"We have also proved the ability to fracture stimulate, successfully flowed gas to surface and tested deliverability. We look forward to progressing the NTNG project at a pace consistent with prevailing market conditions."

Chevron's decision to leave comes despite the fact that a further 943 billion cubic feet of 2C resources, expected to be booked in ATP 855 following independent review by DeGolyer and MacNaughton of the four successfully fracced wells since mid-2013.

With the additional production testing data obtained, the 2C booking area now covers between 6500 and 13,000 acres around each of the five wells tested, a fraction of the 414,000 acre ATP 855P area that covers the eastern extent of the trough.

Further development will likely see areas high graded with 3D seismic for appraisal drilling, when the time is right, and pilot production.

During the past three years the ATP 855 JV flowed natural gas from four wells, achieved the highest flow rate of 4.5 million cubic feet per day from Halifax-1, one of six Permian gas discoveries made to date.

Beach is well cashed up, while Icon has around $20 million in the bank and expects to claim a substantial R&D payment from the Commonwealth.

The SA government has shrugged off suggestions that Chevron's withdrawal is a major blow.

South Australian Treasurer Tom Koutsantonis said a number of other companies remained interested in investing in the Cooper Basin.

"One person's exit is another person's entry point. Remember, the Cooper Basin is at the heart of the oil and gas revolution in Australia," he said.

"There are pipelines headed to Queensland, Sydney, Adelaide and Melbourne coming out of the Cooper Basin. It's going to be the heart and soul of the oil and gas revolution, and it's not going anywhere." 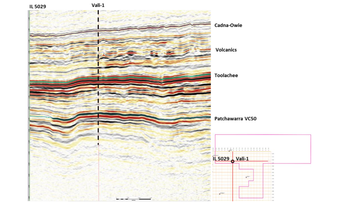 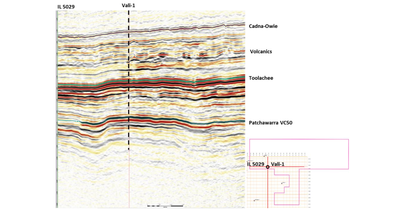