SPANISH energy giant Repsol and US partner Armstrong Energy appear to have made the giant Horseshoe oil discovery in Alaska, the third major find within the state for the past six months, one that could further boost the hopes of Aussies Otto Energy and 88 Energy. 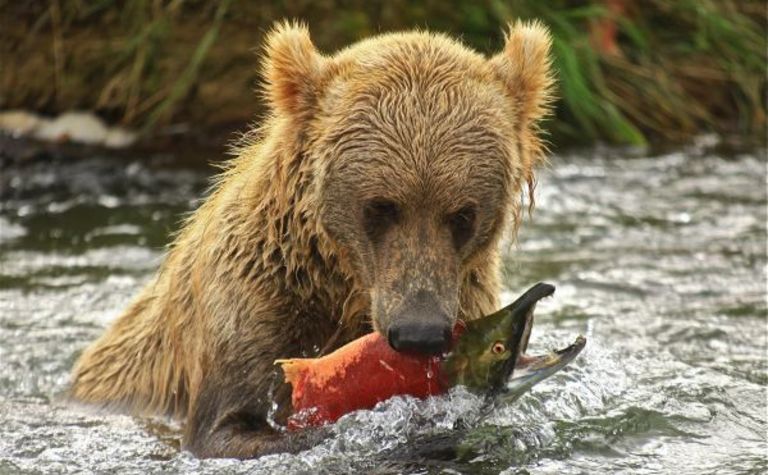 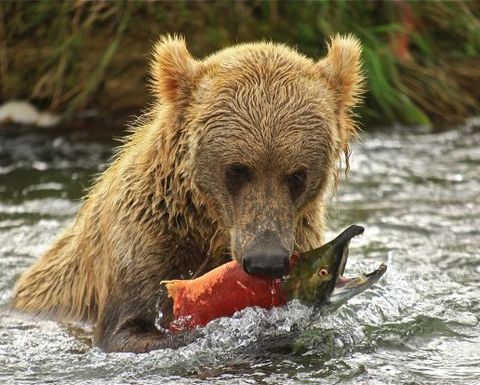 On Friday Repsol and US independent Armstrong Oil & Gas said the Horseshoe-1 and 1A wells, drilled during the 2016-2017 winter campaign, had added a potential 1.2 billion barrels in the emerging Nanushuk formation, a significant emerging play in Alaska's North Slope.
The wells have extended the Pikka fairway, where the pair had previously estimated the potential for 1.5Bbbl at Pikka alone, by up to 32km.
Otto vice president of exploration and new ventures Paul Senycia said the Horseshoe discovery was great news.
"This is adjacent to our most western block will bring export infrastructure to our door step. There is a very good chance the play extends into our block from what we presently know," Senycia told Energy News.
Otto entered Alaska in 2015, signing up to explore an area on the North Slope with the private-equity backed Great Bear Petroleum, which has drilled several wells to date, but primarily spent the past 4-5 acquiring seismic across its vast holdings in the underexplored region of the North Slipe.
The last seismic was shot during the northern winter.
"Once it has been interpreted, in the second quarter, planning for drilling in the northern winter, which is about nine months way, will take off in earnest," Senycia said.
While Horseshoe is modest by the standards of the 1960s and 1970s, compared to modern discoveries it is a monster, and Senycia said the size of targets Otto can see in Alaska are bigger than anything it could hope to access in the Gulf of Mexico.
The trick is finding the right targets near infrastructure.
"There is no point having huge numbers in a resource, so part of the strategic relationship with Great Bear was based around their position on the North Slope around the Trans-Alaskan Pipeline," Senycia said.
Otto's initial likely drilling target, Raptor, is close to the road and can be drilled year around, and would need only a small pipeline to develop.
Raptor has a potential for between 205MMbbl and 1.5Bbbl oil-in-place, which even at the smaller end is larger than its targets in Louisiana.
"We have some much bigger things, but they are further from the pipeline, so when we think about what we want, I think until we have our fill prospect portfolio, ranked, we can select the 2-3 other wells that we want to drill," Senycia said.
The bulk of the wells are likely to be drilled next year.
"The drilling seasons tends to run from late September to as late as May, depending on when the permafrost turns soggy. We'll plan for that, and decide what we want to drill and in what order. I think we'd probably pick off the easiest ones first," he said.
The JV agreement with Great Bear gives Otto the right to decide what opportunities it wants to drill in, with its exposure to the initial wells capped at $US2.2 million each.
There was also an appraisal opportunity in the mix early, Alkaid-1, in addition to the exploration drilling, but Otto decided the entry costs are too high, although discussions are continuing.
Incentives for exploration in Alaska are rolling off, and Senycia can't see they will be reinvigorated, but what the incentives have done in fund a lot of 3D seismic that Otto is benefitting from.
Otto is focused on conventional resources, although one of 88E's shale targets, the Hue Shale, is present in the south of its blocks.
"The view we have taken is it is very interesting, but we are not targeting it, and they can derisk it," he said.
So, what is good news for 88E could be good news for Otto, and vice versa, as Otto's conventional drilling will help derisk 88E's secondary but promising conventional targets.
Senycia said there was no experienced in shales, so it was focusing in those areas where it had the expertise.
The new Horseshoe discovery will overcome the lack of infrastructure by piggybacking off the Pikka development, which is expected to produce from 2021 with a potential 120,000bopd.
Repsol said Horseshoe was the largest US onshore conventional hydrocarbons discovery in 30 years.
Repsol has been actively exploring Alaska since 2008, and since 2011 the company has drilled multiple consecutive discoveries on the North Slope along with partner Armstrong.
Repsol holds a 25% working interest in the Horseshoe discovery and a 49% working interest in the Pikka Unit. Armstrong holds the remaining working interest and is the operator.
The Nanushuk play was first identified by the pair in 2014-15, and the zone sits from 1828m.
Horsehoe-1 found almost 50m of pay in several reservoir zones, while Horseshoe-1A sidetrack was drilled to a total depth of 2500m finding more than 30m of pay.
The discovery could also mean a big jump in production for Alaska, helping stem a nearly three-decade decline in its oil output.
The state's oil production has dropped 68% since hitting a peak of 2MMbopd in 1988, according to the Alaska Oil and Gas Association. It produces about 600,000bopd today.
The Trans-Alaska Pipeline, which transports crude from Prudhoe Bay and other North Slope fields to the southern shores of Valdez, now operates at roughly one-quarter capacity and is dangerously close to failing because of a lack of throughput, a major calamity for the state that gets 90% of its revenue from the oil and gas sector.
88E recently raised $17 million to help fund its work, including Icewine-2, which is expected to spud within weeks. 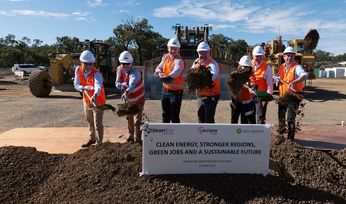 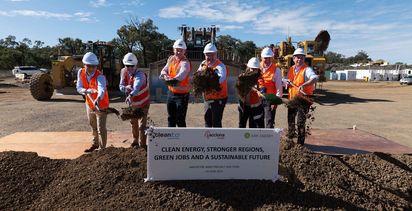