OIL has been found in the coastal Xanadu-1 well in the Perth Basin, but the well’s operator is urging caution saying the significance will not be known until logs are run in the well, something that could take several days. 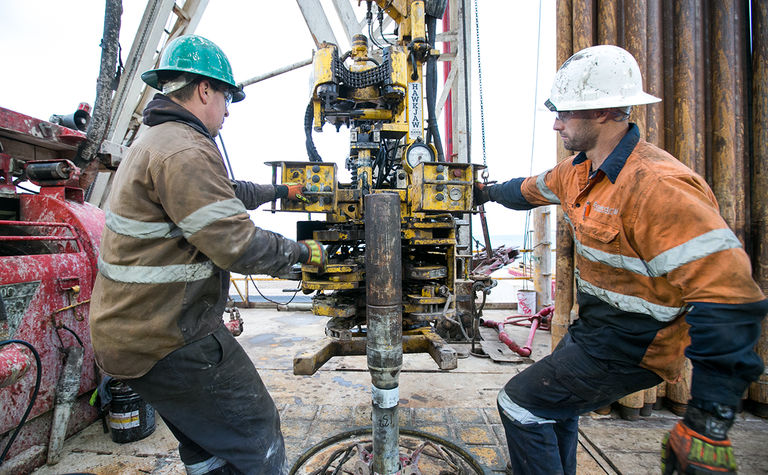 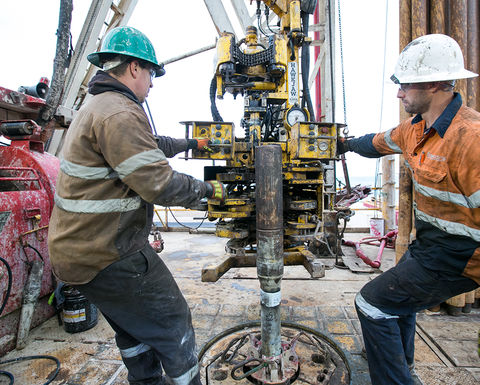 Norwest Energy CEO Shelley told Energy News the drilling had gone "as good as it possible could have", delivering an exciting result, with some surprises as well.
While the operator is not talking about specific zones until it has a chance to look at the logs, to date the results are in line with those seen in the Cliff Head-1 discovery well.
"People had been concerned that the oil may not have migrated through here, or the structure was too shallow, but what we have seen so far shows our migration analysis was spot on," she said.
The company said the well had intersected hydrocarbon-bearing reservoirs, as demonstrated by elevated gas readings, oil shows, fluorescence and cut-fluorescence.
The TP/15 joint venture is now preparing to run a wireline logging suite that includes pressure testing and fluid sampling.
Logging is expected to commence within the next 24 hours, with the wireline unit being loaned from AWE.
"They could see we had the rig there, and we had need of it, so AWE made the unit available," Robertson told Energy News.
The partners have also ordered a seven inch casing string from the North West in anticipation of positive logging results.
"If the logging is promising we'll conduct a short flow test and suspend the well," she said.
"We had originally planned to plug and abandon the well, but just six weeks ago we thought ‘what if', so we made allowances for testing, and it's a good thing we did."
The well will be cased and suspended in preparation for an extended well test, once planning and approvals are complete.
Robertson said the drilling had gone "exceptionally well", and as a result the JV agreed to extend drilling beyond the base of the High Cliff Sandstone to include the deeper sandstones of the Holmwood Shale, reaching a total depth of some 2035m, some 300m deeper than was originally planned.
Robertson said the decision to deepen the well was made to give the JV the complete picture down to basement.
"This is a completely new structure, and since we have oil in it we're likely to be doing a lot more exploration in the area, so we wanted to really understand the geology," she said.
"Although further evaluation is required to understand the full potential, these are excellent first results."
Robertson said Norwest was now contributing to the well costs, but even with the logging and additional drilling the well was likely to come in on budget.
She said Xanadu-1 was a "fabulous achievement".
"I look forward to the program ahead, and would like to thank the team involved in getting us to this point - Aztech Well Construction, Enerdrill and my team at Norwest, our joint venture partners, and our shareholders that have supported us in reaching this significant milestone."
The well spudded on September 5, using the Enerdrill Rig-3, to test what has been described as the largest remaining oil prospect in the basin.
The well was testing an un-risked, prospective recoverable resource of up to 160 million barrels of oil (100%).
The well targeted the same play that resulted in the Cliff Head, Hovea, Eremia and Jingemia fields nearby, and with success will be fast-tracked into development through partner Triangle Energy's Arrowhead facility, which is nearby.
The main target is the Dongara Sandstone with a potential between 3-22MMbbl with a best estimate 12MMbbl.
There are secondary targets within the Irwin River Coal Measures (13-159MMbl with a best estimate 88MMbbl) and the High Cliff Sandstone (29-256MMbbl with a best estimate 60MMbbl).
Total upside was 437MMbbl with a best estimate 160MMbbl.
The main risk of the well was fault seal, and the level of risk increases for the deeper zones.
The chance of success ranged from 14% at the Dongara level, 13% at the IRCM level and just 6% for the HCSS.
Norwest's 25% operated stake was carried by three farminees: Triangle Energy and UK-based 3C Group contributed 80% of the costs to each earn 40%, while Whitebark Energy paid 20% of the costs to earn a 15% interest.
Xanadu-1 has tested the smaller eastern part of the Xanadu structure, and future drilling is expected to require a jack-up rig to test the western structure.
Norwest shares were up 50% to 0.06c, Triangle was up 25.9% to 17cps and Whitebark was up 30% to 1.3c off positive drilling in the Perth Basin and its Canadian assets. 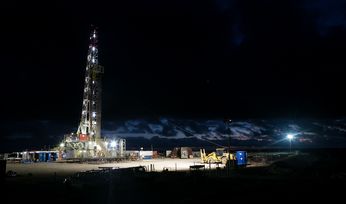 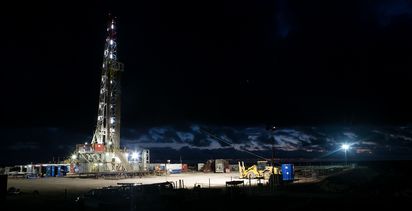