OVER the last 12 months little has been heard from junior legacy well developer Big Star Energy, formerly known as Antares, but this week the company announced it had executed a farm-in agreement for 5,228 acres of real estate in Wyoming with around 75 million barrels of prospective resources. 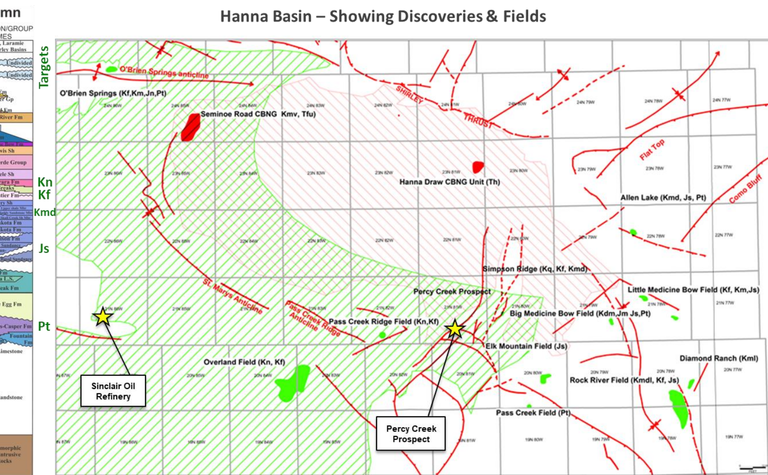 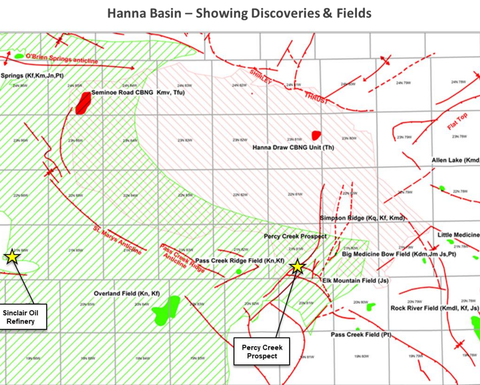 Big Star told the market this week that it had inked a farm-in agreement with Percy Creek Partners to earn an interest in 5,228 gross acres of contiguous oil and gas leases in Wyoming, US.
The company will earn a 20% interest in the Percy Creek leases by acquiring 2D and 3D seismic, with an option to earn the remaining 80% stake further down the track by drilling an exploration well.
The acreage could hold a best case prospective resource of 75mmbbls of oil across four prospects, according to internal estimates.
The company will acquire seismic in August with a view to process and interpret the data by October, giving it the option to drill an exploration well in November subject to permitting.
Big Star managing director Joanne Kendrick told Energy News she was excited to report the first acquisition since the company had been restructured.
"We're targeting drilling an exploration well by the end of the year," Kendrick told Energy News.
"It is a pretty fast-tracked schedule. Because the permitting and planning for a well takes some time we're accelerating that and starting that relatively early."
"[While we have legacy wells] with this asset coming into the company, this is truly our focus for now."
The well will target all four of the stacked prospects which includes the famous Niobrara unconventional formation which is home to fellow junior ASX-listed Fremont Petroleum across the border in Colorado.
Big Star estimates a high geological chance of success of 80% across the Frontier and Niobrara formations. The other two formations are the Tensleep and Sundance formations which each have a 25% chance of success.
"One of the things that attracted us to this opportunity was the unconventional and conventional resources. We've got two of each which we can drill with one vertical well," Big Star executive director Trent Spry told Energy News.
"It really changes the whole metrics of a deal like this. The Tensleep and the Sundance are the two conventionals produce locally and are great producers."
The other two formations, Niobrara and the lesser-known Frontier run from the Powder River Basin across the Percy Creek acreage.
Drilling the well to intersect the formations will come at a cost of about US$1.2 million.
Should it encounter hydrocarbons, Big Star said it would conduct a full evaluation of the program before considering whether it will be completed as a producer.
The company's position in Percy Creek is virtually on the I-80 interstate highway and within a mile of gas pipelines and there is a refinery within close proximity.
"That's one of the beautiful things about working in the US. You can turn projects on really quickly. The prospect is very close to the highway and pipelines," Spry told Energy News.
Apart from its new acreage the company still holds its four late-life legacy wells in Texas which are producing at around 10bopd.
Big Star's ambitious exploration plans will require US$275,000 for seismic acquisitions and a further US$1.2 million for drilling, however the company had just A$290,000 in the bank as of May 31 so it is assumed that a capital raise could be around the corner.
Big Star changed its name from Antares in February last year, after the company was taken to the wall by shareholders following years of financial problems which saw the junior appoint administrators after the oil glut of 2014.
In the 2015 financial year the company recorded a loss of $48 million.
In March last year a new board of directors and management team were installed and now, with just a market capitalisation of $2 million, the company has turned its focus from mature legacy wells in Texas to exploration in Wyoming.
Big Star shares were worth 0.6 cents per share this morning. 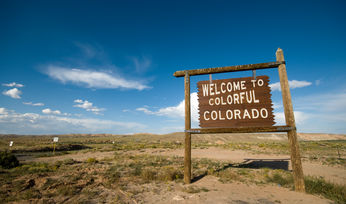 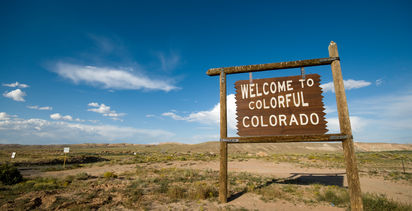