AUSTRALIAN oil and gas companies big and small with assets in the Northern Territory’s Beetaloo Sub-basin are rejoicing this week after the federal government released its strategic plan for the basin. 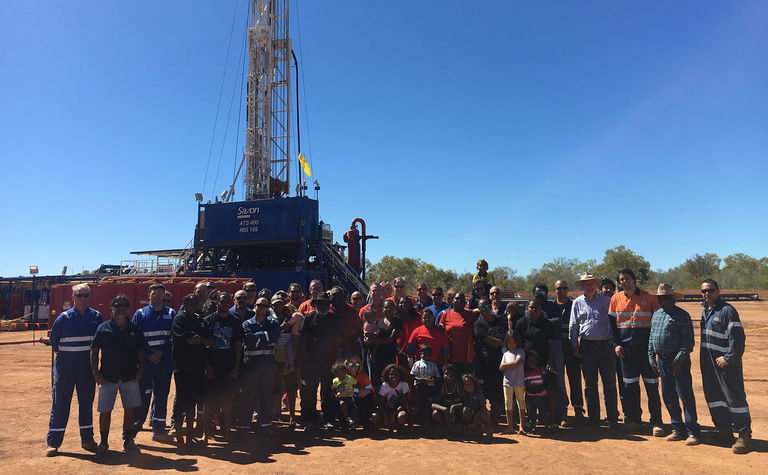 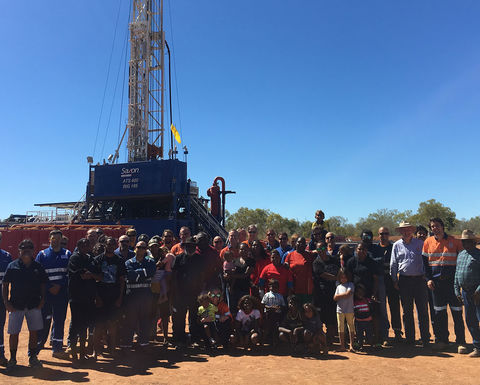 Industry has greeted government plan, which includes more than $200 million in funding, with enthusiasm, noting it would help reduce investment risk and fast-track their plans.

ASX-listed Empire Energy, which holds a 100% interest in several permits within the Beetaloo-McArthur basins, said the government initiative would accelerate its activities.

"We have a tremendous opportunity to continue to unlock the wealth, jobs and business opportunities that would come from developing the territory's existing and prospective natural resources," APPEA NT director Keld Kudsen said.

Armour Energy called the commitment from the government a "positive move" which was "further evidence of backing gas exploration in the NT."

It followed the announcement, on Thursday last week, that the Australian government had finally released its Beetaloo Strategic Basin Plan.

The plan is aimed at accelerating exploration and development in what has been dubbed the "hottest play in the world" by analysts and industry.

"The Beetaloo Sub-basin has the potential to rival the world's biggest and best gas resources," the federal government said in its plan.

The strategy is the first of five plans to increase domestic oil and gas production, as outlined in the 2020-21 Federal Budget.

Action one focuses on "building a clear picture" of the basin and invests $1.2 million in gas development studies and infrastructure analysis.

A further $50 million was set aside to help oil and gas companies drill wells. This was announced late last year.

The second action considers regulatory processes and cut red tape. The federal government will work with the Northern Territory Labor government to "establish bilateral agreements" which wil include a streamlined approval process.

It charges the Gas Industry Social and Environmental Research Alliance (GISERA) - a body established under the CSIRO - to provide geoscience and geological reports for industry.

A third action includes a further $173.6 million of funding for new road corridors, building on the government's previously announced package of $217 million for road development to the Beetaloo.

"The region requires significant investment to be ready for gas development. This will likely include upgraded roads, rail, pipelines, waste and medical assets," the government said in its plan.

Separate to this, the government has committed to a plan to help establish new pipelines across the Beetaloo to ensure markets for gas produced.

The midstream plan will "coordinate the timely delivery and appropriate scale of Beetaloo gas infrastructure to support multiple operators," the government said.

The Northern Australia Infrastructure Fund (NAIF) will also provide a key role in financing new pipelines, according to the report.

The government said the BEADS program was a necessity to ensure cash for communities was not "mishandled" and build social infrastructure including housing, education facilities, and health services.

Despite the federal government hyping the development as being crucial to the post-COVID-19 recovery effort, industry analysts have pointed out the Beetaloo sub-basin still requires billions of dollars of investment in high-risk exploration and the construction of production wells, gas processing and pipeline infrastructure to get the gas to market, which could take years.