THE federal government plans to underwrite up to A$50 million for exploration work in the Beetaloo Basin to accelerate development by around two years. 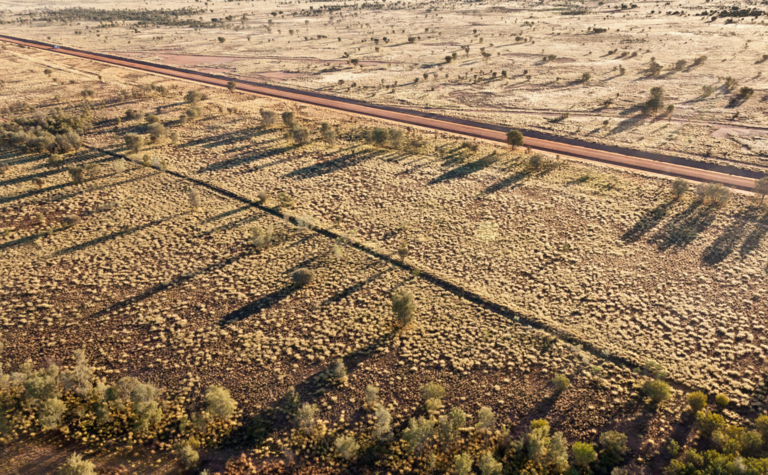 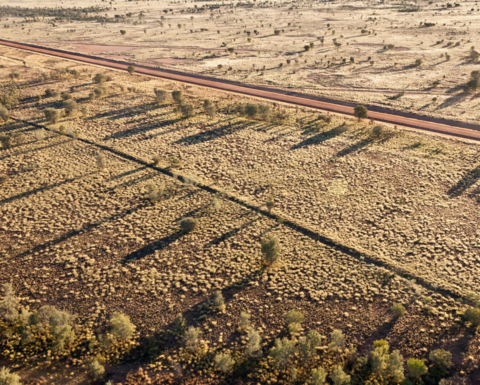 ‘Hottest play on the planet’ just got hotter

Resources minister Keith Putt announced this morning that funding will fast track drilling by providing to cover 25% of eligible exploration costs, capped at A$7.5 million per well and three wells per exploration venture.

"The Government will provide up to $50 million for exploration that occurs before 30 June 2022, allowing the benefits of this important asset to be realised sooner," Pitt said.

"The Beetaloo Basin has been described as the ‘hottest play on the planet' with the potential to be a world-class gas resource, transform the Northern Territory economy and generate 6,000 jobs by 2040."

He pointed to the Northern Territory Geological Survey which estimates the sub-basin could hold more than 200,000 petajoules of gas, noting that even if only a very conservative 10% of that gas was recovered, it could still supply Australia's domestic gas demand for more than 10 years.

"Industry analysis estimates the development of the sub-basin could increase economic activity by between $18 billion and $36.8 billion over the next 20 years," he said.

"I am very pleased that our plan will ensure development of the Beetaloo benefits local and Indigenous communities with jobs and business opportunities for the region," he said.

The government said the Beetaloo Strategic Basin Plan is a key early step in the gas-fired recovery agenda, and is the first of five plans to be delivered under the $28.3 million Strategic Basins Plan program announced in the October budget.

Earlier this week Empire said it expects approval to frac the vertical and horizontal sections of its Carpentaria-1 well in the Beetaloo Sub-basin by the first quarter of next year from the Top End government and could be drilling by the second quarter.

The company said it is "active discussions'' with contractors to frac the well who have confirmed needed equipment will be available.

Some 50 sidewall cores from the target horizons of the Velkerri are being analysed to establish porosity, permeability, mineralogy, and axial strengths. 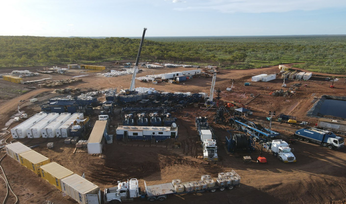 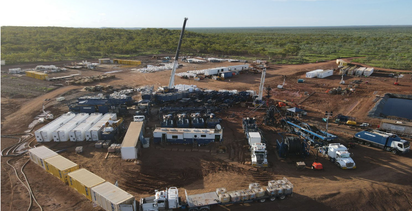