THE Northern Territory government will amend its 1984 Petroleum Act to allow oil and gas developers in the Beetaloo Sub-Basin to sell and export gas produced during well testing which would otherwise have been flared or vented. 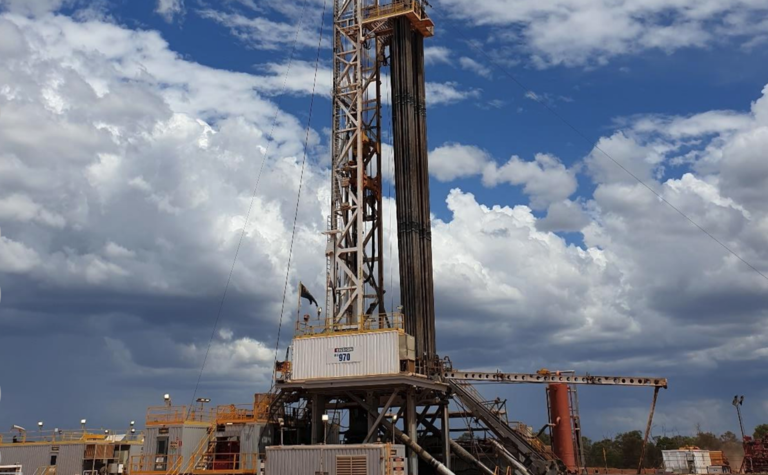 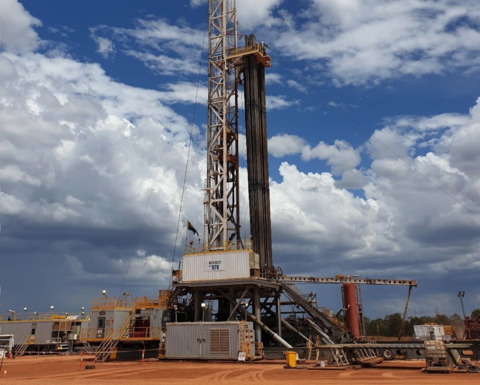 The Territory government was approached by industry some time ago to allow gas produced during flow testing to be sold.

Under the current Act gas cannot be sold until a production licence is acquired by the company exploring.

The amendment to the laws will allow gas to be sold while the company is still operating under an exploration licence in the appraisal stage of development.

Companies will have to apply for the right to begin early-stage production.

Use of appraisal gas would only be permitted once the Pepper Inquiry recommendations are all completed.

The move has been welcomed broadly by industry.

"The legislative changes highlight the Northern Territory government's ongoing commitment to progressing the extraordinary economic and energy security opportunity of the Beetaloo Basin, a region which has the potential to be as important for the NT's future as the great resources regions of Queensland and WA," Australian Petroleum Production Exploration Association CEO Samantha McCulloch said.

"This is a very sensible reform. The biggest benefit is for the environment by removing flaring, but also in my view it's that we need to get gas into pipelines for the domestic market," he said.

"The Northern Territory and east coast are both struggling with domestic supply."

"In the event that Empire ends up applying for the provision, we would intend to reinvest the revenue into exploration and development which would generate economic activity."

In September, Jemena was forced to shutdown its pipeline connecting the NT to Mount Isa in Queensland after outages at Eni's offshore Blacktip field.

Gas from Blacktip is piped onshore and provides 95% of the domestic gas resources in the Northern Territory. It is also piped to Mt Isa to industrial users including fertiliser producer Incitec Pivot.

Blacktip has encountered issues since 2021. In some instances Eni has been delivering half of what it was contracted to supply.

"We would be pleased to be given the opportunity to alleviate gas shortages in Australia as soon as possible, and will look at opportunities to further accelerate our low-CO2 gas volumes into the Australian market," Riddle said.

"The decision reduces the need for developers to flare gas during the testing phase, which is important for understanding the deliverability of the rocks, and will accelerate early cash flow to the Northern Territory Government through royalties and job creation.

Dollars-per-megalitre to be introduced next year 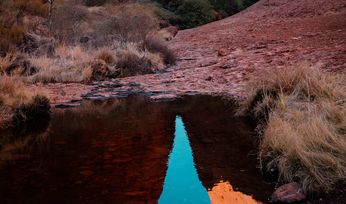 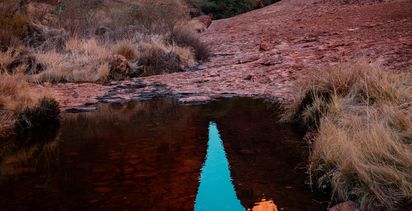