Yet another New Zealand energy executive is warning of rocketing gas prices in a post-Maui age.

Todd Energy boss Richard Tweedie has joined other government and private energy officials, who this week forecast escalating retail gas prices, though supplies for homes and most industrial customers will remain secure after the predicted end of Maui in 2007.

He said New Zealand home and most industrial customers already paid prices similar to those paid in other OECD countries. New Zealand households got their gas for about $NZ17 a Gigajoule, slightly dearer than in Britain and a bit cheaper than that paid by German consumers.

Wellhead prices were only about a tenth of the domestic prices charged to householders, so a rise to $NZ4-8 would equate to a 10-35% retail hike. 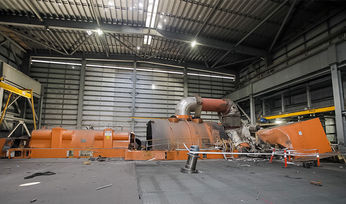 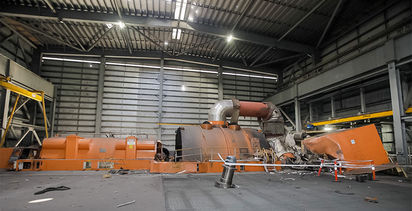