HAVING raised $10 million in an initial public offering, junior petroleum player Sapex listed on the Australian Securities Exchange at 11am Adelaide time today. The desert explorer began public life underwater with its shares opening at 17c, a 15% discount to the 20c issue price. 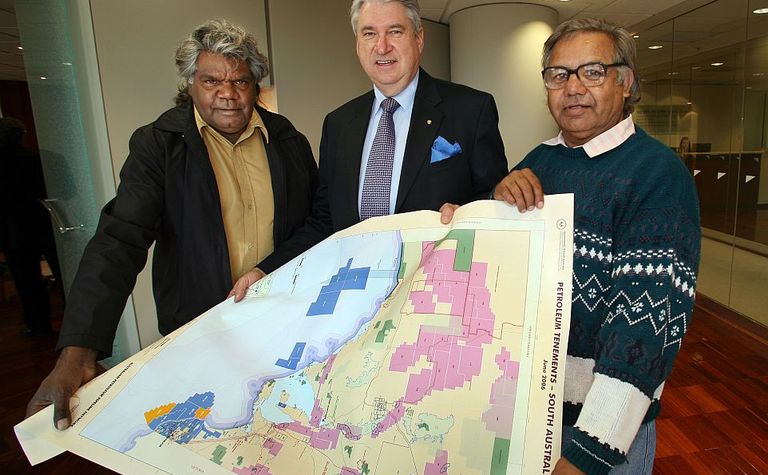 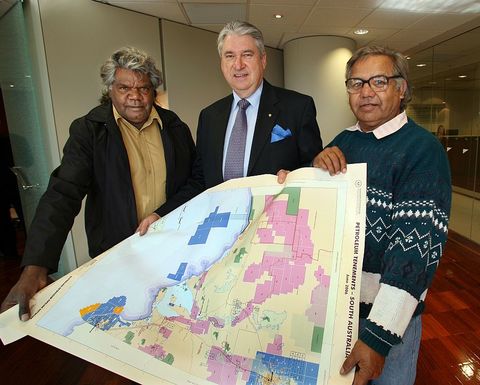 Sapex (South Australian Petroleum Exploration) will be listed under the ticker “SXP”. It has on issue 90.5 million shares and 76 million options, exercisable at 25c before January 31, 2012.

Over the coming months, the company plans to undertake geophysical and geological oil and gas surveys to identify targets for two wells to be drilled early in 2008; conduct the first-ever tests for coal seam methane on the Arckaringa’s coal deposits; and compile a Joint Ore Reserves Committee-compliant resource figure for its permits’ coal deposits.

Sapex holds a 100% interest in almost the entire Arckaringa Basin with 65,000 square kilometres under its seven exploration permits.

Native Title agreements were reached ahead of the grant of the PELs.

The company said work was well advanced on an Arckaringa Basin environmental impact report and statement of environmental objectives (as required by the SA Government), which when completed, would let Sapex progress field activities on three fronts at the same time – oil and conventional gas; CSM; and coal. 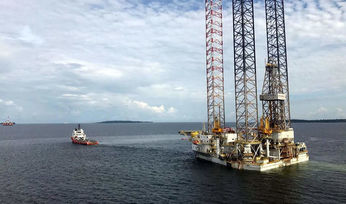 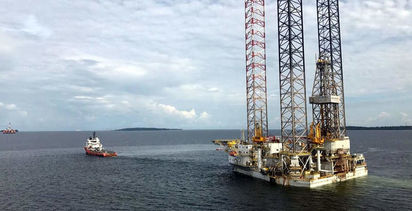