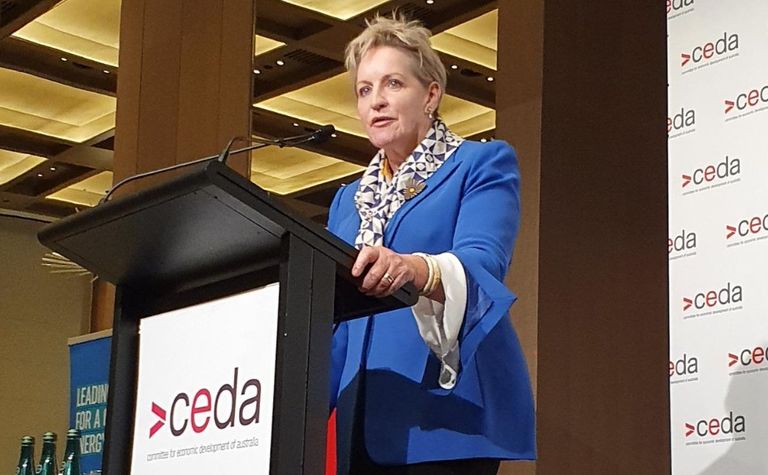 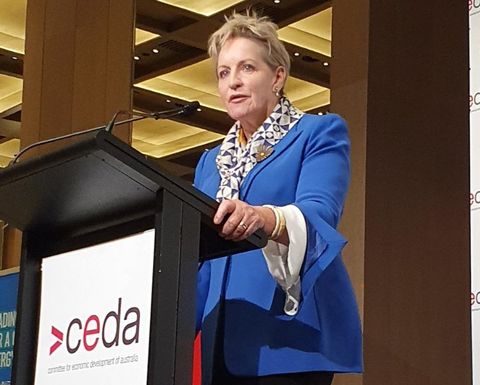 UK engineering group ARUP and wind and solar data tech company Fulcrum3D have been recording site-specific wind and solar resource data at the Oakajee Strategic Industrial Area since January, as the government considers multiple development proposals looking to turn it into a green hydrogen hub.

The government said the average monthly wind speeds and solar irradiance recorded between mid-January and mid-April suggest conditions at Oakajee would provide "a solid basis" for the production of green hydrogen.

Both wind and solar results for this three-month period were above the established averages for the area published by reputable wind and solar agencies, the government said.

While initial recording will continue for a 12-month period to determine seasonable variability, the government said the initial results were very encouraging and demonstrate the site's suitability for renewable energy.

The McGowan government is currently reviewing 65 expressions of interest received to develop Oakajee into a renewable hydrogen production and export hub, noting there was strong international interest from supermajors.

The 6400-hectare site, managed by DevelopmentWA, is located on the coast just 23 kilometres north of Geraldton and is connected via the North West Coastal Highway to the Geraldton Port.

The government has committed to more than A$35 million towards developing the state's green hydrogen industry.

"These initial results are extremely encouraging and confirm that Western Australia has a world-class renewable resource that is ideal to support a successful green hydrogen industry," hydrogen industry minister Alannah MacTiernan said.

"The Oakajee SIA is ideally located for the production and export of renewable energy both to local and international markets and there has been strong global interest in developing the site."

Speaking at the Committee for Economic Development of Australia's hydrogen event in Perth on Friday, MacTiernan said the state government had to move its goals for the hydrogen industry forward by a decade because of its rapid pace of development.

"In the last 15 years, renewable energy costs are a quarter of what they were. This transforms the possibilities and potential of the hydrogen industry," she said.

"It is an opportunity to decarbonise our own economy and provides a very real export opportunity."

The McGowan government recently brought forward its renewable hydrogen strategy goals forward from 2040 to 2030, investing A$28 million in the development of the emerging industry in the state.

"Through further investment and support, these goals are realistically achievable by 2030, if not sooner," MacTiernan said. 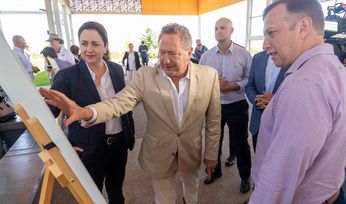