ANALYSTS at research firm Rystad Energy have crunched the numbers and have a stark warning for Australian, and international, oil and gas contractors. 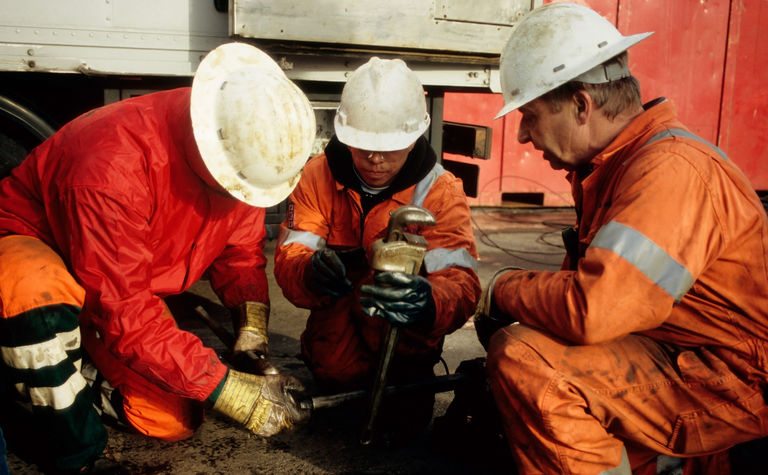 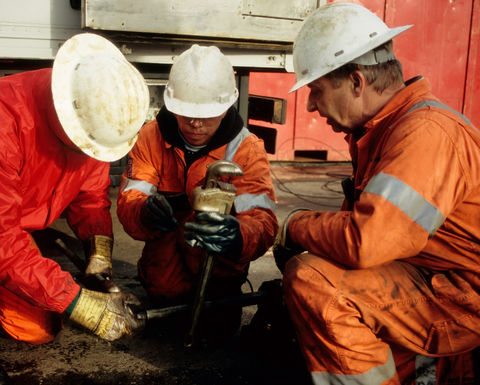 Prior to the oil price crash and COVID-19 pandemic, there was an estimated US$132.8 billion worth of contracts for new oil and gas projects for energy service providers to bid for.

However, now, analysts believe this has fallen to just $60 billion worth of new contracts to be made available throughout 2020.

In the Australasian region, several large-scale oil and gas projects have been halted or postponed - the majority of which were brownfield developments such as Woodside's Browse and Scarborough projects.

One major greenfield development up in the air currently is the Ironbark exploration project operated by BP offshore Western Australia.

BP announced at the start of last month it would make deep cuts to expenditure, slashing its annual spending budget by more than a quarter. However in March, joint venture partner New Zealand Oil And Gas said it believed the well would still spud this year.

This equates to hundreds of millions of dollars' worth of contracts essentially evaporating in the short to midterm.

Contractors are bracing for cut-throat competition as new orders, especially in fabrication jobs, will become few and far between, Rystad said in its note.

Globally, approximately $60 billion in engineering, procurement, construction and installation awards originally scheduled for this year have now been postponed.

However, while available contracts for new developments have already been halved, there is more pain to be felt in the coming months and even years, according to Rystad.

"Even many contracts that have already been awarded are at risk of being terminated, with operators initially reaching out to contractors to reduce prices," oilfield services analyst Chinmayi Teggi said.

"Given the massive efficiency efforts during the 2015 and 2016 downturn, which have already improved cost margins, we believe there is little possibility that contractors will be able to accommodate significant price reductions in the near term."

Just last week, as contracts evaporated, major oil and gas contractor Monadelphous announced it would be cutting senior executive pay and restructure part of its business.

Monadelphous has long been considered one of the biggest construction and engineering providers to Australia's LNG and oil and gas industry, so its decision to restructure one of its businesses and take the drastric measure of cutting senior pay is not small news.

The state of the market has already had an enormous toll on the oil rig provision sector, with global drilling giant Diamond Offshore filing for bankruptcy just days ago.

Perth-based oil and gas engineering firm Legeneering has yet to reveal what impact the COVID-19 pandemic and oil price has had on its operations thus far.

Beleagered Downer Group cancelled its planned sale of its mining business and also entered into a $500 million rescue facility to push back debt.

Ferrovial is selling off Broadspectrum, and its drilling subsidiary EasternWell, to a 50-50 venture between CIMIC and Apollo Global Management called Ventia.

Ventia also owns UGL, another major oil and gas and broader energy contractor in Australia. However, CIMIC reported a net statutory loss after tax of $1 billion for 2019.

The biggest international oilfield services companies, Halliburton, Schlumberger and Baker Hughes, have all made significant cuts to capex and already reported major losses and impairments due to cancellation of contracts and market uncertainty.

All three companies reported lackluster fourth quarter earnings last month and have made redundancies across their workforce.

He said these developments that typically have a ten-year minimum turnaround from discovery to development may not stay on the agenda. 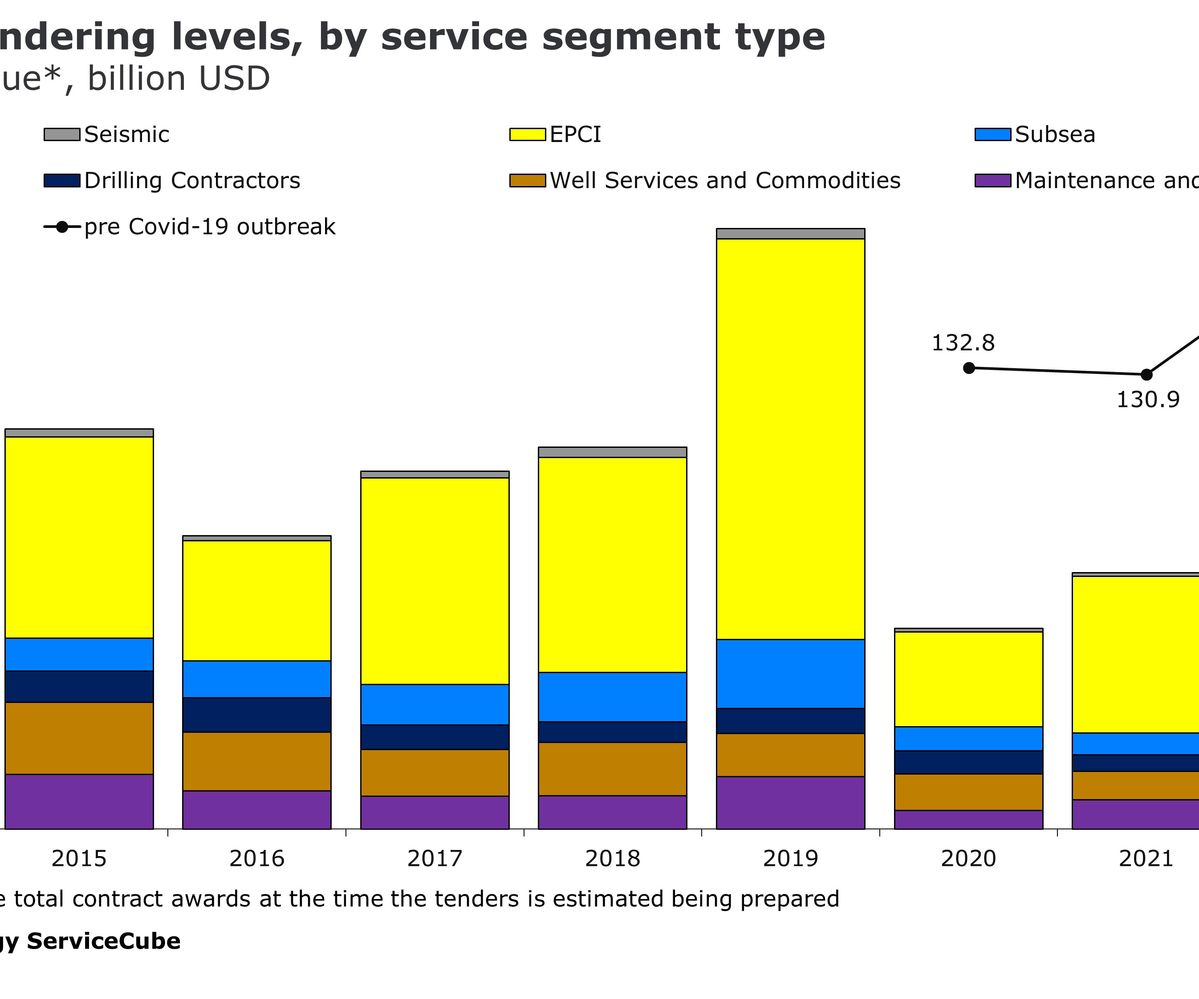 Brookside brings a new face to its executive team