A US$1.43 billion gas sales deal between the Tangguh LNG project partners, led by BP, and South Koreas largest steelmaker, POSCO, is to be signed this week, according to news reports.

The deal is reported to be for 11 million tones per annum over 20 years, starting in 2005.

A signing ceremony on the island of Bali is timed for Wednesday.

The cost of building the LNG project is around US$2.2 billion including the cost for developing the gas fields and the construction of the plant, the tankers, the pipelines and all other necessary infrastructure.

Indonesia’s independent oil and gas industry regulator, BP Migas, signed an MOU in mid 2003 to sell between six million to 10 million tonnes of LNG to American company, Sempra Energy, from 2007.

All the news over the summer lull 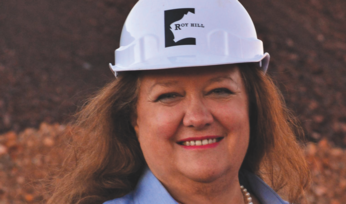 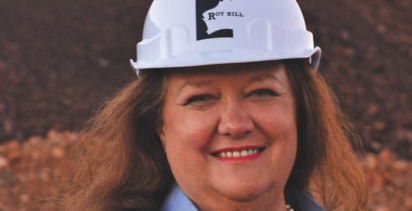